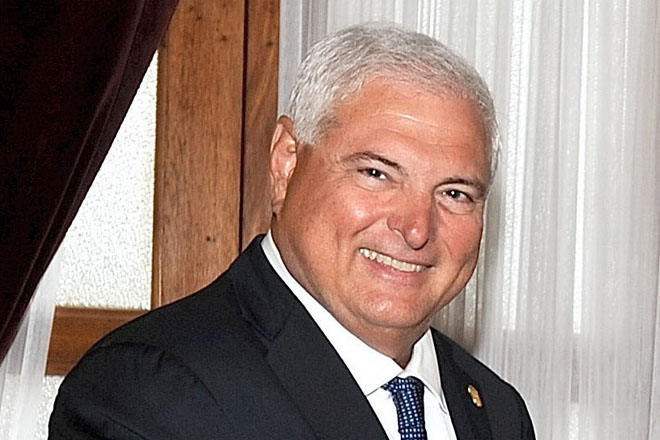 While criminal charges against former heads of state are rare in the US, they are not unknown, especially when Panama is involved, leading to rumours that Martinelli is under indictment for money laundering there.

Here is why there is a strong chance this is true:

(1) Martinelli pointedly sent his private jet into, and through the US, while his supporters were advising the media that he was in America, yet he was not on board, nor did he arrive in Miami on that plane, which continued on to Europe. He has engaged in a campaign of disinformation regarding his whereabouts, leading to speculation that he afraid of arrest and extradition to the US.

(2) When the target is not in US jurisdiction, the indictment remains sealed, and not available to the public, so that the target can be apprehended upon arrival, not suspecting that charges exist.

(3) David Murcia Guzmán, a Colombian pyramid fraudster, padded his Ponzi profits with narcotics profits, to the tune of $3 billion, and much of that money was laundered through Martinelli’s Super 99 market chain. Murcia, who is not longer in the federal prison system, and thought to be in WITSEC (the federal witness security [protection] program). Murcia is said to be cooperating with US law enforcement, and his testimony alone is thought to be more than sufficient to convict Martinelli of drug money laundering.

(5) There are credible rumours of a large cash reward for information leading to his capture being circulated by law enforcement.

Many Panamanians in the US are hoping that they will have the opportunity to see their allegedly corrupt former president in District Court in Miami, facing American justice.