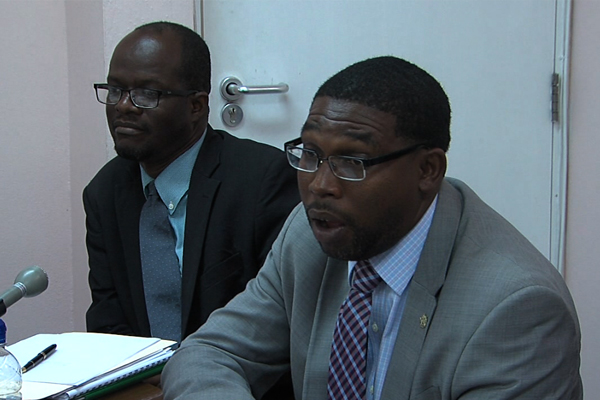 He said one possibility is instituting a parole plan which would also help with the overcrowding situation at the prison.

“By introducing a Parole Act, you can have persons who are not as threatening to society that are now subject to incarceration; they can serve some sort of parole or be eligible for some form of parole and that can have implications on the numbers that are housed in the prison,” he noted.

Speaking at the Joint Cabinet Press Conference on Wednesday, Hamilton said this falls in line with the move towards a greater focus on rehabilitation.

“We don’t think that everyone who necessarily is sentenced, especially for non-violent offences should have to serve the full time like that and there’s consideration as to what you can do to qualify to be released early. And of course that requires monitoring of the persons once they’re released,” he added.

This parole plan falls under the Review of the Criminal Code and is being conducted with help from partners in the United States.