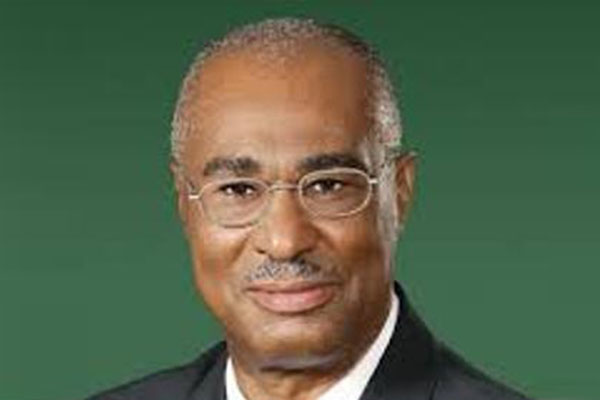 ZIZ News — Former Premier of Nevis the Honorable Joseph Parry has sought to end speculations of his party’s relationship with the country’s Prime Minister, The Right Honorable Dr. Denzil Douglas.

Parry, the leader of Nevis’ Opposition, the Nevis Reformation Party [NRP], served as premier from July 2006 to January 2013. He, during a recent town hall meeting, lauded Dr. Douglas’ leadership and spoke of the close ties between Dr. Douglas’ St. Kitts And Nevis Labour Party and the NRP.

“Douglas has been the best Kittitian that I have known and I want you all to understand, he has done more for Nevis as the prime minister than anybody else has done. So whatever problems they had with Bradshaw, I don’t have because the man is dead. I am working with a living man who has shown me he has nothing against Nevis and Nevisians,” Parry said.

Parry’s NRP continues to be criticised by the governing Concerned Citizens Movement [CCM] whose members maintain that it was wrong for parry to collaborate with Prime Minister Douglas as far as Nevisian matters were concerned.

Parry however described the CCM’s position as one of hypocrisy as it has openly admitted to being closely connected with the People’s Action Movement [PAM] which Parry claims aided in the NRP’s defeat in 2013.

Parry’s address at last Tuesday’s townhall meeting was well received by members of the audience who, on several occasions, nodded their heads in agreement and applauded the former premier.