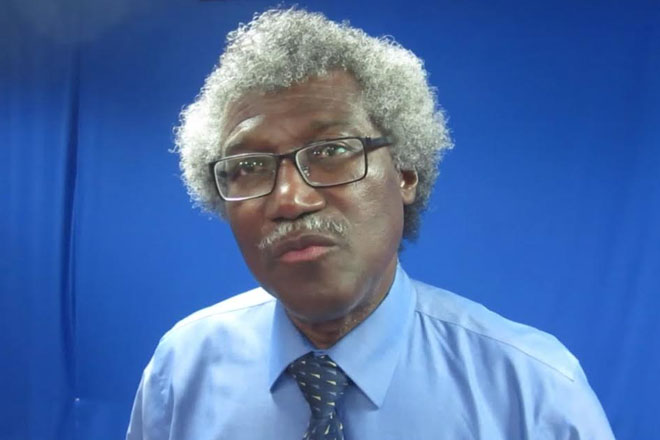 He told ZIZ News that persons can still spend those coins, for the time being, adding that the coins were not financially viable to continue producing.

“They are legal tender for the next five years so they are exchangeable, but they are really a humbug. The face value is less than the value of the metal that they are printed on. So we have to dispose of them. So people are getting accustomed to that and it’s going pretty okay,” he said.

As part of a communications campaign, the message for the withdrawal of the EC 1¢ and 2¢ coins from circulation was captured in a jingle, composed and sung by veteran calypsonian and soca artiste Fantastic Tunda.

The jingle, which samples the tune from his 2013 hit: “Roun’ Up”, informs the public about the withdrawal process and the rounding rules applicable to cash transactions.