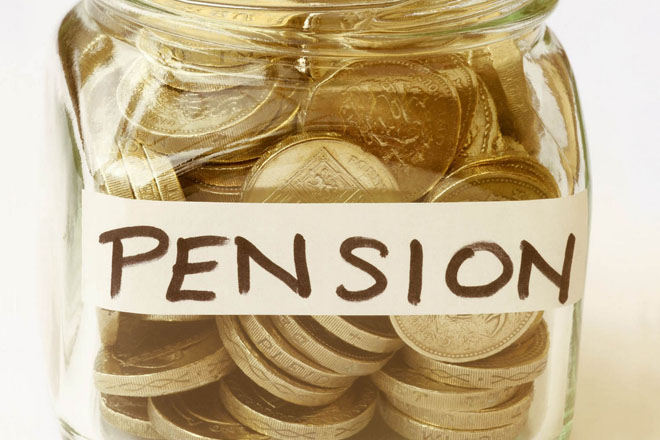 Pensions at risk for 80 million people in Latin America, Caribbean

Washington, United States (CMC) — Financial experts and policy makers have warned Caribbean countries that in the absence of reforms, members of the growing middle class may be vulnerable to poverty in their old age.

The experts were discussing Monday the future of pensions in Latin America and the Caribbean at a panel discussion organised by the Inter-American development Bank (IDB).

The panel explored different policy approaches to ensure greater coverage and sustainability of pension systems in the region.

The event here marked the launch of “Pension at a Glance: Latin America and the Caribbean”, a report co-published by the IDB, the Organization for Economic Cooperation and Development (OECD) and the World Bank.

“Pensions at a Glance: Latin America and the Caribbean” provides a detailed analysis of the systems in 26 countries, focusing on their structures, rules and parameters. The report also includes up-to-date information on the last wave of pension reforms, as well as key comparable indicators of demography, public spending and pension rights.

Population ageing will lead to higher spending on pensions in Latin America and the Caribbean; at the same time, the high number of workers in the informal sector, who do not make contributions, put the adequacy of pension benefits at risk. Currently, only 45 out of every 100 workers contribute to a retirement plan, and this ratio has hardly changed in recent decades.

By 2050, between 63 and 83 million people in the region will be at risk of not receiving an adequate pension, unless pension systems are reformed and efforts are made to increase formal sector employment and access to quality education.

“We must act now to ensure the future of pensions in the region,” said IDB President Luis Alberto Moreno, adding “right now we are enjoying a demographic dividend that cannot be missed.

“If we get more people to contribute to our pension systems, and if we adjust the systems to rising life expectancy, we will be able to provide adequate coverage to future generations,” he said.

OECD Secretary-General Angel Gurría, addressing the conference, said governments need to boost employment opportunities in the formal sector, especially for women, so that more people can build future pension entitlements in their own right.

“Too many people in the region are still excluded from the pension systems. Further reforms are needed to broaden pension coverage to ensure an adequate income at retirement.”

The experts felt that the most widespread practice to bridge the gap in pension coverage is expanding the so-called non-contributory pensions. These government subsidies help reduce inequality and poverty, but will pose a fiscal challenge as the population ages and the number of beneficiaries increases. Today there are eight people of working age for every retiree but, by 2050, the rate will drop to 2.5, close to the OECD average of 1.9.

Many countries in the region still lack systems and institutional capacity for sound management of pensions, both contributory and non-contributory. In that sense, larger investments in systems and reforms of institutional frameworks are important steps towards achieving greater pension coverage and sustainability.