BASSETERRE, ST. KITTS, June 21, 2021 (PLP PR Media Inc.) — Forty fathers, randomly selected from all the constituencies on St. Kitts, were honoured by the Peoples Labour Party (PLP) Youth who surprised them with tokens of appreciation on Father’s Day celebrated worldwide on Sunday June 20.

A spokesperson of the PLP Youth said they were celebrating fathers whose local communities would have observed that they were good fathers who played a significant role in their children’s lives and upbringing, and not just someone who has a child or children.

According to the spokesperson, the recipients had to be persons who would have invested in their children and were indeed part of their children’s life.

The fathers, both young and old, were pleasantly and gratefully surprised to be recognised with gifts from PLP Youth on Father’s Day. They thanked the PLP Youth for recognising their efforts, and expressed gratitude to the Peoples Labour Party in general, and in particular Prime Minister Dr. the Hon Timothy Harris who is the party’s National Political Leader.

A Sandy Point-based father, Pastor Glenville Mills, said it was a joy for him to receive the token of appreciation from the PLP Youth on Father’s Day. He commended them for a fantastic job and also praised Prime Minister Dr the Hon Timothy Harris for keeping the country economically stable in the midst of a pandemic, and prayed for God to bless the Prime Minister and the country.

The PLP Youth spokesperson further observed that in coming up with the forty names, they also took into account the fact that this year’s Father’s Day was observed as the Federation of St. Kitts and Nevis, and indeed the entire world, is going through the Covid-19 pandemic which has left a number of the fathers with less income than they were earning before, and with some being out work.

Knowing that things are hard for many families as a result of the Covid-19 pandemic, the PLP Youth deliberately chose some fathers who irrespective of their economic situation, they still stood with their children. Those are fathers who continued to be a tower of strength for their children, assisting them with homework and ensuring that there was food on the table.

“Thanks to the Peoples Labour Party, and Prime Minister Harris for coming and supporting fathers today on Father’s day and for coming and presenting us with a gift of appreciation,” said one father in Dieppe Bay. “I know it is hard because of the pandemic so we thank the Prime Minister for all the support he has given us.” 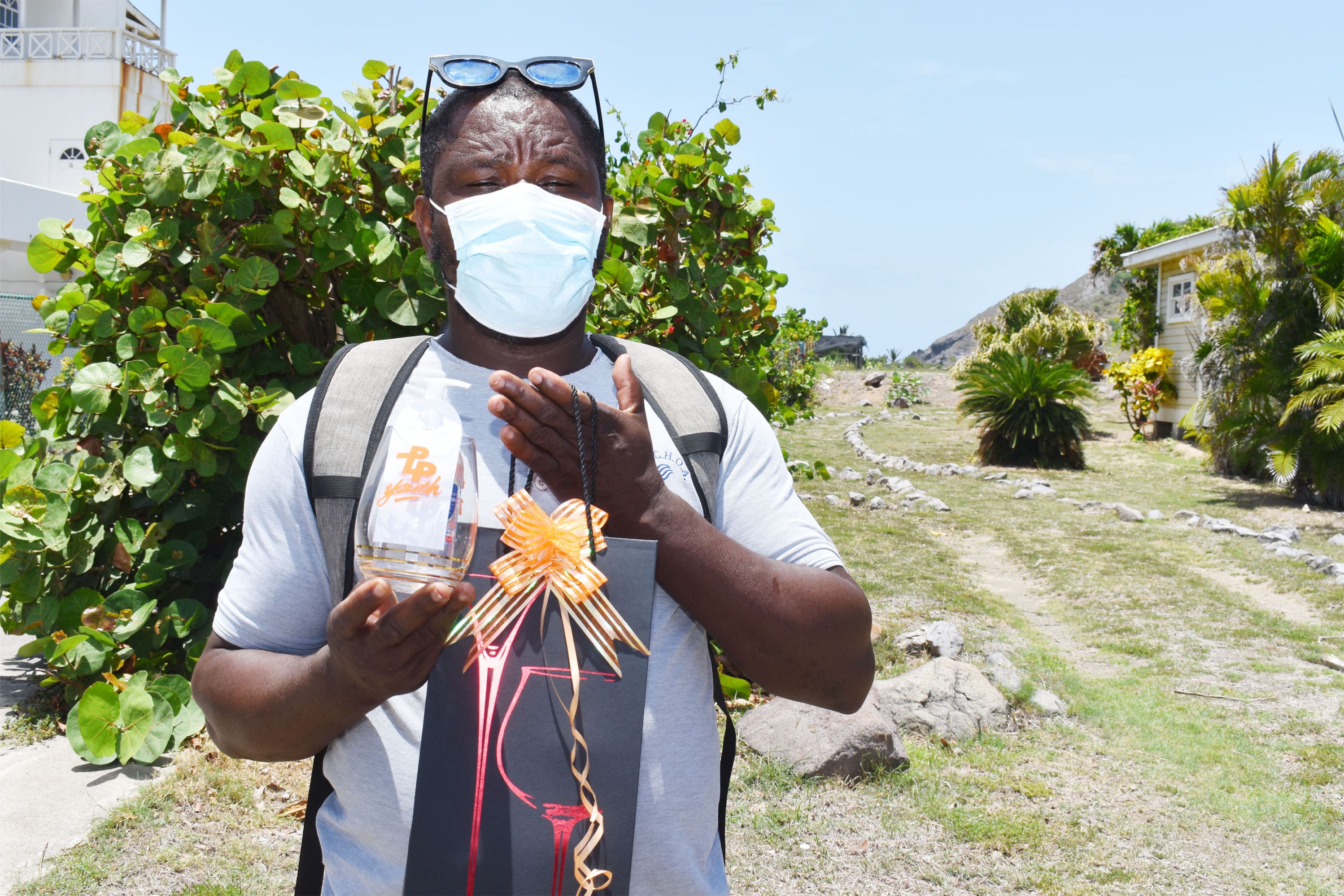 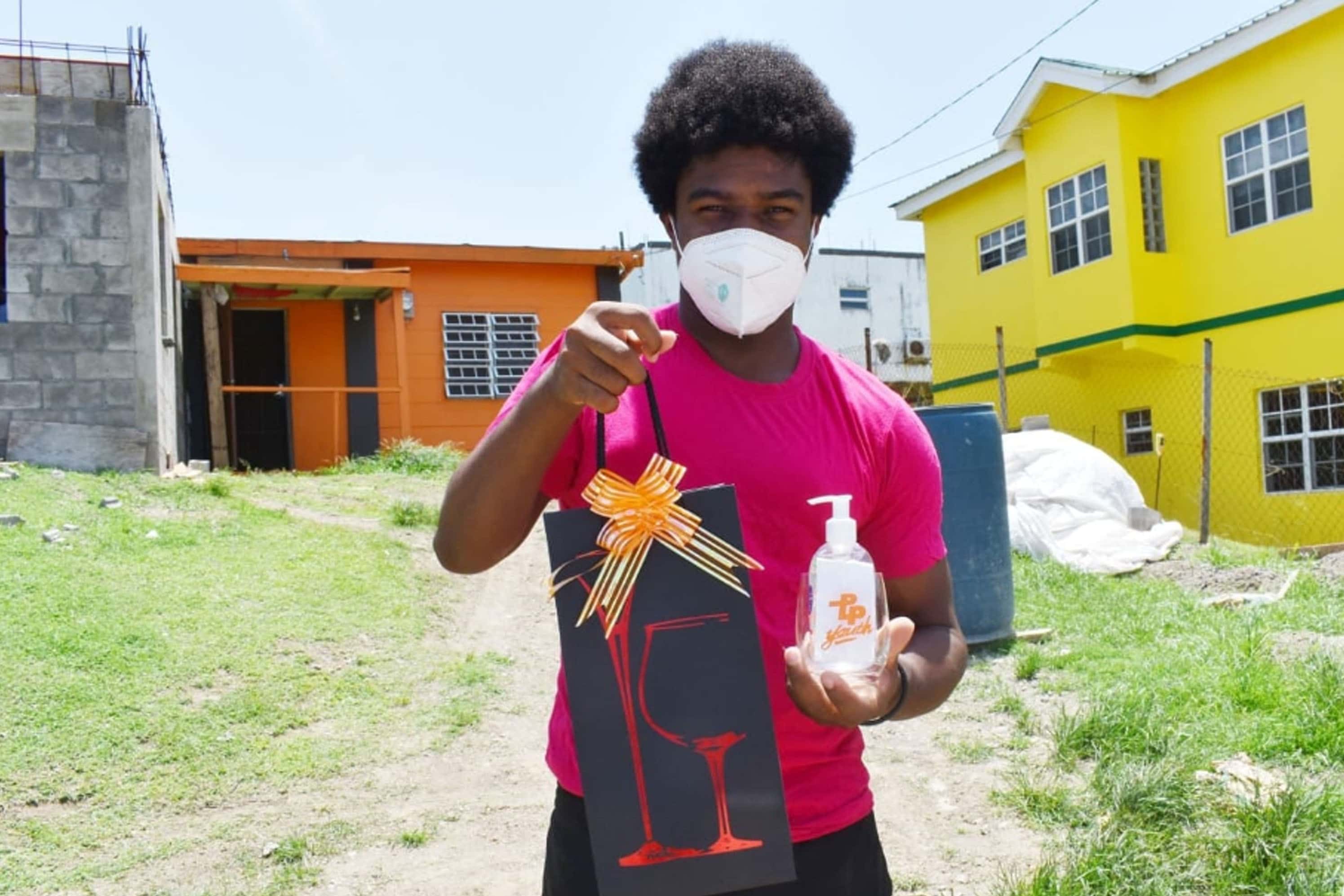