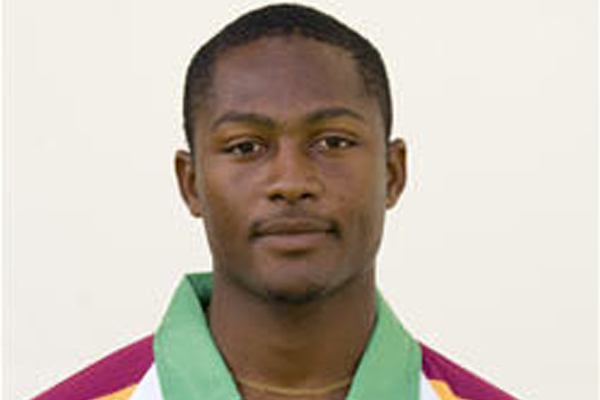 Phillips admits, “I was kind of scared”

Kingstown, St Vincent — “Thank God”. That was the WhatsApp message posted by Omar Phillips, the Barbados and West Indies opener, once he had regained consciousness at the Milton Kato Memorial Hospital, in Kingstown in St Vincent.

Last Friday, just before lunch during the first day’s play between Barbados and Windward Islands (in the fourth round of the WICB Professional League), Phillips, standing at the non-striker’s end, was hit on the back of his helmet from powerful drive from his batting partner Shai Hope. Moments later Philips was lying unconscious. He was rushed to the hospital.

Considering the incident had come in the immediate wake of Phillip Hughes’ death, there was naturally a lot of concern. But doctors, having carried out tests and scans, declared Phillips was safe and had suffered concussion.

“It has been a difficult situation for me in terms of having a seen a cricketer die of a similar injury.” Phillips told ESPNCricnfo. “So that had been kind of bothered me at first.”

Phillips had no immediate recollection of the sequence of events once he lost consciousness. Till late on Friday, Phillips was not even aware how long he was unconscious. Six minutes it was, he was told later. “I don’t really remember what happened after I got struck. All I remember was waking up at the hospital. At that time I kept thinking about the whole Phil Hughes stuff. And I was kind of scared because you never know with a head injury how serious it could be.”

Phillips said he will obviously come back and play. “As I said it is not the first time I have been struck. It won’t be too hard to come back because I have done that earlier. You know the risk you are up against when you take the role to play as a cricketer or even as a sportsman. It is just a matter for me now to get back in the nets and get my mental game right.”