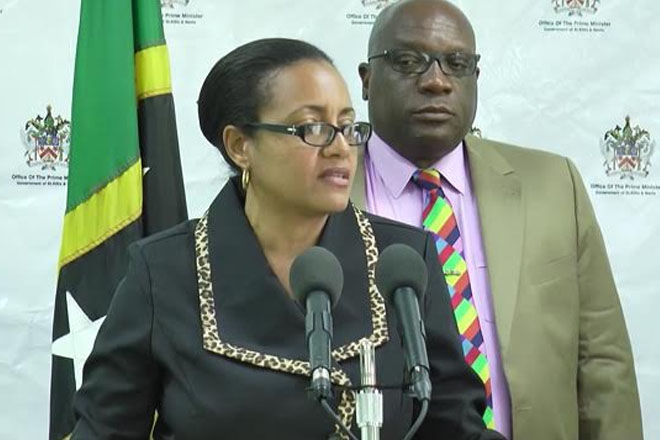 (ZIZ News) — Minister of State with Responsibility for Health, the Hon Wendy Phipps has cleared the air on the nature of the research project at the JNF General Hospital.

She made the comments during the Prime Minister’s press conference on Wednesday afternoon.

Various media reports have been describing the work at JNF as stem cell research.

Minister Phipps said while the work being done falls under the category of regenerative medicine, like stem cell research, it does not involve stem cells.

“The other side of the equation under regenerative medicine is that of cord-blood plasma type therapies, which are platelet infused. And that type of therapy, of the like being done at the JNF is done via IV treatment and what the scientist is trying to do is encourage the human body into creating its own stem cells for regenerative purposes. For example, the repair of damaged tissue and organs”