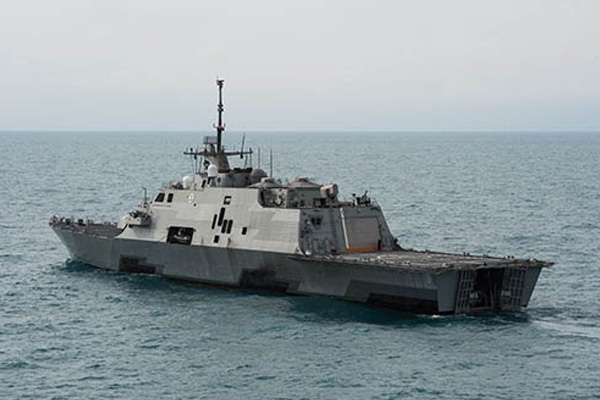 “A ship detected the pings. The divers are trying to reach it,” said S.B Supriyadi, who is stationed at the search headquarters of Pangkalan Bun.

“The location of the ping is reported to be near where the tail was found.”

The plane crashed into the Java Sea on December 28 during stormy weather as it flew from the Indonesian city of Surabaya to Singapore, claiming the lives of all 162 people on board.

Stormy weather has slowed multinational efforts to find the wreckage of the plane and determine why it crashed.

The black boxes are regarded as crucial to explaining the cause of the disaster, as they should contain recordings of the pilots’ final words and general flight data.

The black boxes are designed to give a ping signal for 30 days after a crash so that the recorders can be found.

The tail of the plane, where the black boxes were housed, was discovered on Wednesday partially buried in the seabed 30 metres (100 feet) underwater.

But no pings were initially detected.

Search officials have since Wednesday focused their efforts on and around the tail, believing the black boxes should be there unless they were dislodged.

Dozens of elite Indonesian Marine divers have tried but failed to thoroughly search the tail because of strong currents and the fact it is partially buried in the seabed.

Supriyadi said divers would continue searching underwater on Friday to track the pings to the black boxes.