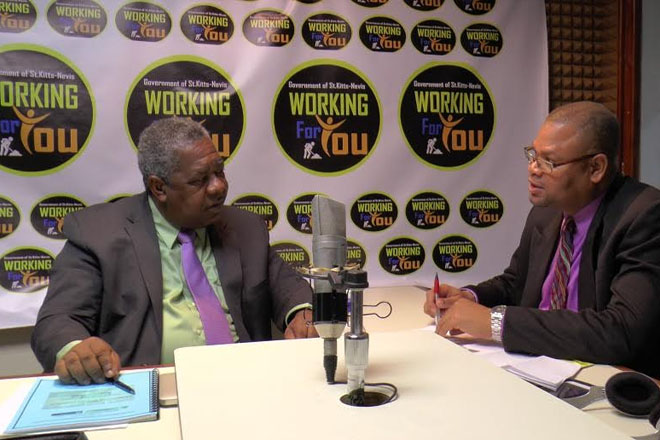 (ZIZ News) — The Government is taking steps to make it easier for persons to transfer land ownership.

On Wednesday’s edition of “Working for You”, Minister of Justice and Legal Affairs, the Hon. Vincent Byron said the current process is too time-consuming and needs to be revamped.

“Those who purchase property and who have to get title at the High Court Registry…people are being frustrated over time. Because of the nature of what happens, it takes quite a bit of time to complete the transfer for title to be produced and so on,” Byron said.

He said this delay is more than an annoyance and can affect various individuals and sectors.

Among them were Inland Revenue, local businesses and persons applying for mortgages.

Byron noted that from an international perspective, the registry would also improve the country’s global profile as it relates to doing business overseas.

Referring to the World Bank’s country rating for ease of doing business, Byron said “The World Bank…has rated us as 121 of 188. That has slipped from being in the 90’s,” adding that “especially when it comes to the question of conveyance of titles, we’re 170 out of 188. So it’s of grave concern that we put in place a programme to improve on that significantly.”

Minister Byron says he expects the land registry to be operational in about three to six months.