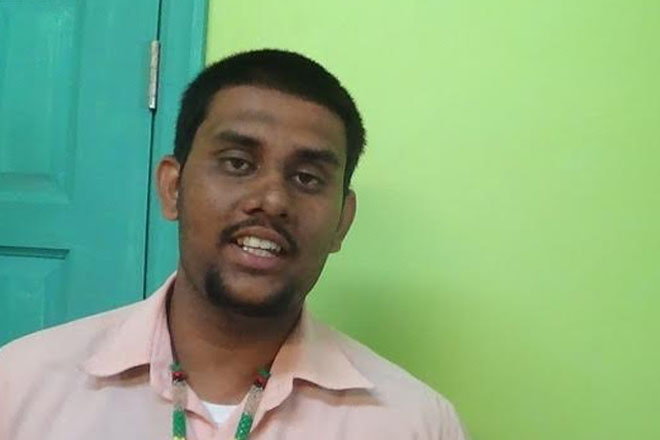 Sports Page — The Nevis Sports Department is working overtime to ensure that everything is in place for the grand group three playoffs for the under 17 women FIFA tournament.

Members of the local organizing committee, Stephan Joseph and Vijay Harinarine have indicated that plans are going well so far and things are falling nicely into place.

He pointed out that with media houses also being represented from other countries, the local organizing committee has to ensure that everything is properly in place. The various media personnel will be zoned based on their requirements and pictures of the players and teams and interviews will be restricted and coordinated by the LOC.

He also stated that measures are being put in place to ensure that live streaming of the games will be done especially for the fans of the visiting teams who will not be able to attend the games.

He also noted that renovation works are continuing at the ET Willet Park and major improvements are being done to the dressing rooms and other areas.

Vijay Harinarine explained that the LOC is going to have a few surprises in store for the many spectators expected.

During the half time periods, the opportunity will be used to showcase local Nevisian talent and cultural folklore. The spectators will also be given an opportunity to win prizes such as top ups or tickets to upcoming games etc.

Security will also be a key issue and arrangements are being made with the police to ensure that teams are safe, at their place of stay and during and after the games.

Security measures will also be in full force at the ET Willet Park and patrons can expect to be properly screened.

As regards the vendors, they are also being considered and a reasonable fee will be charged to accommodate them.

The tournament is set for the 22nd to the 26th August and will feature teams from Trinidad and Tobago; British Virgin Islands; Dominica and host country, St. Kitts and Nevis.

Both gentlemen are encouraging the Nevisian public to show up in their numbers so that at the end of the tournament, Nevis would have been marketed as the place to be when it comes to hosting major sporting events.