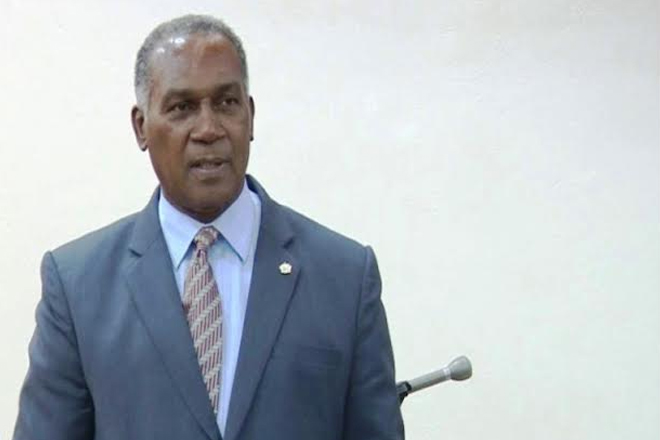 (ZIZ News) – Minister of Labour, the Hon. Vance Amory, has made it mandatory for the Department of Labour to carry out systematic visits and inspection of work places in St. Kitts and Nevis to ensure that all workers are treated fairly.

This was revealed during the 2016 Budget Debate on Wednesday.

“There are so many outstanding issues which relate to undocumented workers,” the Minister disclosed.

“Developments where employers have sought to circumvent, undermine the due process of hiring employees, not following the prescription of the legislation. And this isn’t something that started in the last year,” he explained.

He said the department had already sent out officers to developer sites and retailers to investigate the treatment of workers.

“We have had reports from the labour officers that have gone and have done their inspections and gotten their reports and we have taken the necessary action where it is necessary to take that action to regularize,” Amory explained.

He said the Department of Labour’s efforts will be refocused on forging closer relationships with the Chamber of Industry and Commerce (CIC) and other employer related agencies, as well as the trade unions and similar employee representatives.