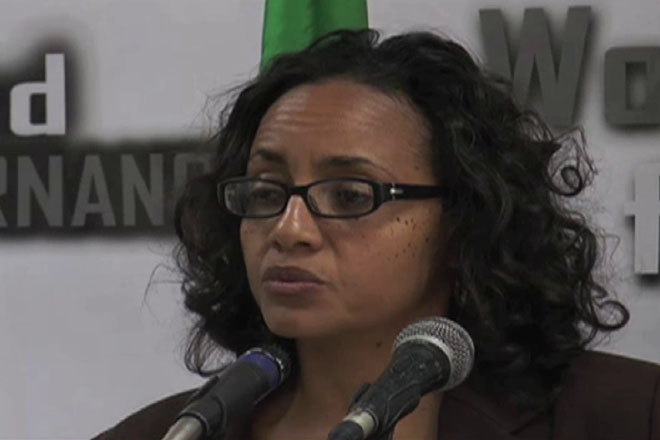 (ZIZ News) – The Government has outlined the steps being taken to upgrade operations at the Joseph N. France General Hospital and other medical facilities in the federation.

According to Minister of State responsible for Health, the Hon. Wendy Phipps, since taking office, the Team Unity Administration has launched an audit of the federation’s medical institutions.

She said, “Those audits would take into account not just the issue of supplies but also the operational structure of the entire facility: operating theatre, laboratories, accident and emergency, the wards, etc, back office work and so forth. We are also in the process of doing a similar exercise at Pogson as well as Mary Charles as well. And later on, by extension, Minister Hamilton and I will also be conducting our own ongoing assessment at the other medical infrastructure that government would have invested in.”

Minister Phipps said the government is also working closely with the medical fraternity to prioritize the areas which require attention.

“After meeting with the medical staff, specifically the doctors, they have asked, specifically the Medical Association, to be allowed to be part of the process in terms of coming up with a comprehensive assessment in terms of what they consider to be the most dire areas of need, what they consider to be sore spots, what are the things that patients are complaining about,” she stated.

The Medical Association is currently compiling a report on the state of the nation’s health facilities which will be presented to government by the end of May.