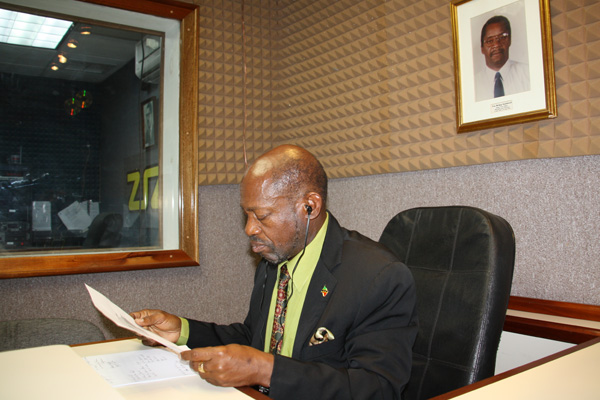 BASSETERRE, ST. KITTS (CUOPM) – St. Kitts and Nevis’ Prime Minister the Rt. Hon. Dr. Denzil L. Douglas is likening the shutdown of the Federal Government in the United States to recent attempts by two of his former colleagues and the opposition to close down the country by voting against the Budget last December.

Making reference to the situation in the United States where the Republican Congress seems determined to cripple the health care programme of the Obama Administration.

“This of course has implications, not only for the Americans but for us here and for other people around the world, and parallels of course can be drawn between what is happening in America and what has been attempted here in St. Kitts and Nevis over the last few months, when in December of last year, there was a serious attempt to cripple the effectiveness of the government from pursuing its specific mandate,” Prime Minister Douglas during his weekly radio programme “Ask the Prime Minister.”

“I believe that we are aware with the behaviour of the Republicans in the United States of America at this time. We know that the Democratic Leadership has referred to this kind of attitude as ‘legislative terrorism,’ just as we saw something almost similarly being tried here in St. Kitts and Nevis in December with the Motion of No Confidence,” Prime Minister Douglas told listeners.