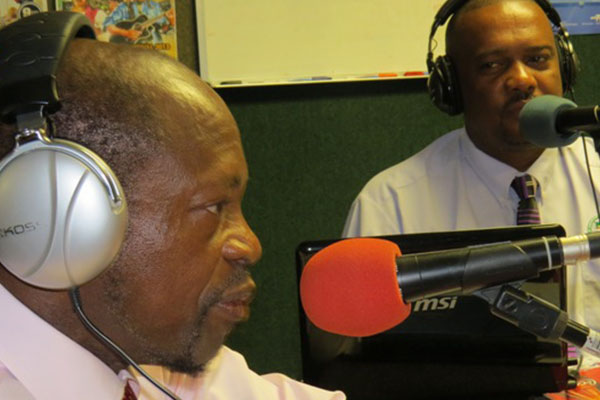 Basseterre, St. Kitts (CUOPM) — The Federal Government of St. Kitts and Nevis is confident in its ability to deliver to the people of the twin-island Federation.

In a recent interview with Walter “The Chef,” Morton on Choice FM’s “Breakfast Menu,” Prime Minister Douglas alluded to the commitment of the Government of St. Kitts and Nevis to partner with all stakeholders in turning the economy around.

“They sat with us in the Federal Government and working to fulfill the commitment and pursue aggressively the policies, the plans, the programmes s that we had enunciated during the period of recovery,” said Dr. Douglas, who also thanked the private sector for responding positively to the calls “for first, accepting our words that the economy is going to turn around.”

“We said to them, give us the time, give us the support and we would turn the economy around. Today I am very pleased that we are seeing really the fruits of our labour and the confidence of our people in the Labour Party Administration to look after the affairs of our country – St. Kitts and Nevis,” Prime Minister Douglas told listeners.

The Washington-based International Monetary Fund (IMF) recently reported that the Gross Domestic Product (GDP) is estimated to have grown by 1.7 percent in 2013 and expects growth in 2014 to accelerate to 2.5 to 3 percent in 2014 and reach its potential growth rate of about 3 to 3.5 percent.