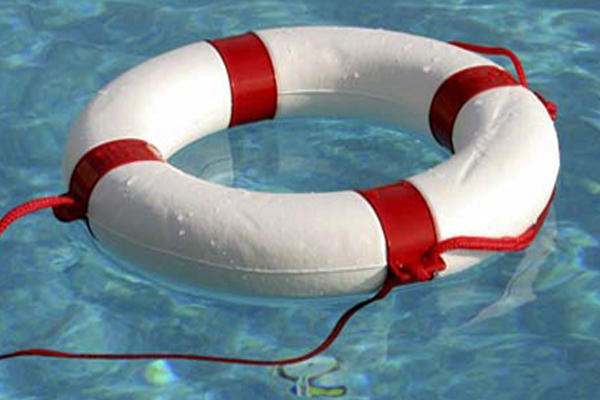 “It would, at the same time, be remiss of me if I did not share how very saddened I was to learn of the tragedy that befell young Hugh Stapleton who had gone to Oualie Beach over the Culturama Weekend on a church outing, only to end up losing his life,” said Prime Minister Douglas during his weekly radio programme “Ask the Prime Minister” on Thursday.

“Living, as we do, on an island we can all remember, even as children, hearing of tragedies such as this, but these reports never cease to shock and sadden. The sea is a blessing, yes, but we must also remember how vast and unpredictable it can sometimes be,” Dr. Douglas said.

He called for a commitment “whenever we head to the sea, to be vigilant, to be alert, to not take chances, and we really must all make a point of reminding those around us that even while having fun, they too must remain vigilant, alert, and careful where the sea is concerned.”

Nevispages.com reported the incident occurred at about 4:00 p.m. on Monday, August 4, 2014, while hundreds of persons were at the Herbert’s Beach Affair after enjoying themselves at J’ouvert.

This publication said the lad may have encountered breathing difficulties while being in the water and the Pond Hill resident was rescued by other persons who were present at the beach. EMS was summoned to the scene and upon their arrival they tried to revive the youngster. He was transported to the Alexandra Hospital, where he succumbed shortly thereafter.