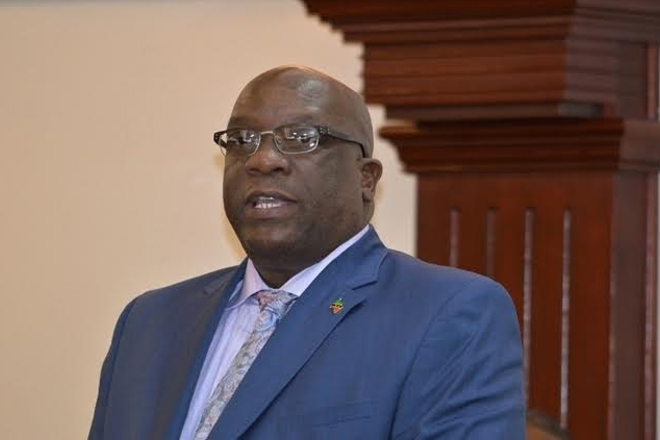 (ZIZ News) — Prime Minister Dr. The Hon Timothy Harris says during their first year in office his government has made progress in almost every area of endeavour.

He made the comments in Friday’s sitting of National Assembly.

The prime minister noted that less people are on minimum wage.

“According to the Social Security there was a five percent shift in the percentage of persons who were earning minimum wage, and these persons shifted from minimum into the middle income categories. This then is a very positive indication because it indicates that the road to prosperity is now being embarked upon by more persons,” he said.

He noted that for 2015 inflation was at an all time low.

“And according to the IMF the World Bank and the ECCB this low inflation rate is attributed to the government’s police of VAT removal which was implemented in 2015 and of course the reduction in the price of oil globally,” he said.

According to the order paper two matters were on the schedule.

Prime minister Dr the Hon Timothy Harris was scheduled to move the reading of amendments to the income tax bill, and the Licences on Businesses and Occupations Bill, which had their first reading on the 26th of January.