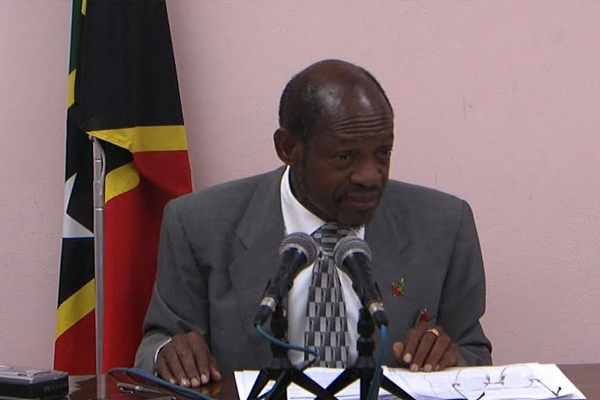 PM Out and About Addressing Concerns

ZIZ News — Prime Minister, the Right Hon. Dr. Denzil Douglas has pledged to address concerns of workers after speaking with specific groups during his recent Out and About Campaign.

The Prime Minister told members of the media that after speaking with workers at the Industrial Site, the government plans to take steps towards increasing their minimum wage.

“We are encouraging the private sector, especially those in the factories etc. to increase the minimum wage. We’re asking them to pattern what the government has done. Government has increased the minimum wage of public servants [and] we would wish for them to do that,” he said.

He noted that experienced workers should be paid more and wants a new wage structure introduced.

“It would appear as if you came into the job and you’re there for three months, you’re not very experienced on the job. But those who are there for fifteen years you end up getting the same minimum pay that the new guy is starting is getting. That sounds like it is unsound,” the Prime Minister explained.

The Prime Minister’s visit to the factories was part of a larger event where he spoke to members of the public, listening to their concerns on various issues.