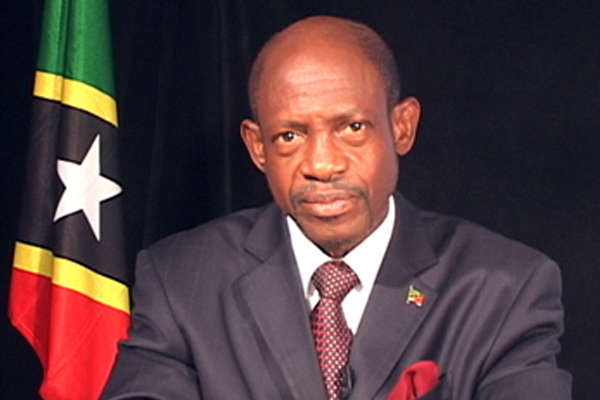 PM: Political Violence has no place in SKN

(ZIZ News) — Prime Minister, the Rt. Hon. Dr. Denzil Douglas has said that political violence has no place in St. Kitts and Nevis.

Speaking on Tuesday about the threats issued to Nigerian students on WINN FM’s “Voices” talk show, Dr. Douglas said while Kittitians and Nevisians are ‘energetic’ about their politics, violence is a place the people here simply do not go to.

“This is not us,” he said. “This is alien to St. Kitts and Nevis. This is the politics of the opposition and this is not really going to be us under this Administration. Our policies are dramatic, yes. Energized? Yes. Our politics they are also dramatic and very energized. By there are places we in St. Kitts and Nevis simply do not go and nobody is going to push us there. Death and killing have never ever been a part of this country’s political lexicon. And every citizen and resident must roundly and resolutely condemn and reject these people for the repeated raising of these themes,” he added.

The Prime Minister went on to express serious concern that of all the Commonwealth citizens resident in the Federation and eligible to vote, only Nigerians were singled out for the attack.

“There are other Commonwealth people who are here, who in fact are registered to vote. They come from the UK, Ireland, Scotland, from all over the world. But why zero in on Nigerians and Africans?” he asked.

Dr. Douglas was very critical of WINN FM as well for allowing the attack to occur on its station. He said WINN FM allowed the caller to take his time and make his case for 100 seconds and this was deliberately allowed.

“This was calculated. This was deliberate. And it was deliberately allowed. In the world of radio, listeners, this is a very, very, long time. And WINN FM allowing that in combination with all of the other statements with the other crisis promoters over the past several months was the last straw,” he said.

He also criticized the WINN FM host for not utilizing the delay system or sound effects used to block out offensive parts of a comment.