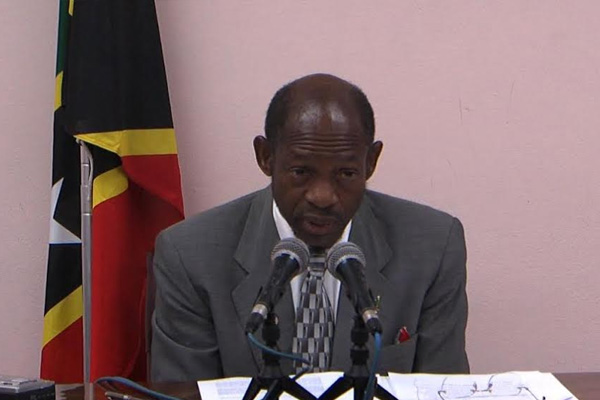 (ZIZ) — Prime Minister, the Right Honourable Dr. Denzil Douglas is refuting some of the claims made in an advisory issued by the United States Financial Crimes Enforcement Network (FinCEN).

FinCEN’s advisory, titled “Abuse of the Citizenship by Investment Programme sponsored by the Federation of St. Kitts and Nevis”, states that “while the SKN Government has publicly pledged to improve controls, FinCEN believes that they remain ineffective.”

The Prime Minister, when asked at his monthly press conference about the controls that were to be put in place, stated that the government has implemented all the controls that they were expected to in terms of the Citizenship by Investment Programme.

He said, “All assurances that have been given by my government have been pursued. I think there might have been some misunderstanding and misinterpretation on the part of the United States with regard to those who were already processed and had been approved after appropriate due diligence had been done and they had successfully passed those checks but which however, were continued to be processed in the issuance of citizenship.”

The advisory went on to state that although the St. Kitts-Nevis Government announced that all Iranian nationals were suspended from participating in the SKN CBI Programme, FinCEN believes that Iranian nationals continue to obtain passports issued through the programme.

Prime Minister Douglas, in addressing the issue on Iranians receiving passports after July 2013, said that the few who may have been issued citizenship were already being processed before the issue arose.

“No Iranian could have applied to the programme after July 19th and would have been processed; none. There were a few as I said who were being processed. Iranians who were living outside of Iran, who were citizens or residents I would say of Canada and some of whom were even in the United States and they were already processed into our system, they were found to be above board and the processing was completed.”

FinCEN noted that the advisory is intended to highlight the illicit finance risks posed by the SKN Citizenship-By-Investment Programme and is not intended to affect the maintenance of normal relationships between financial institutions in the United States and the federation of St. Kitts and Nevis more broadly.