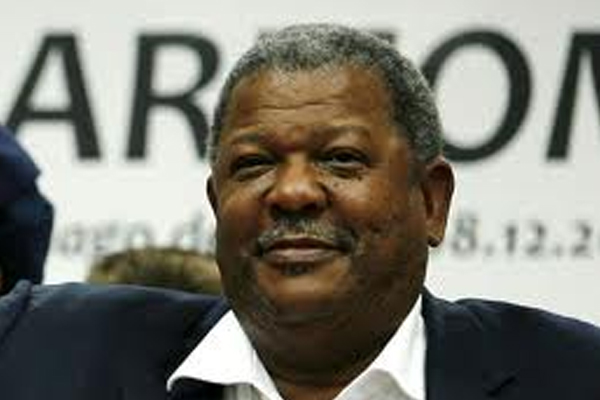 Basseterre, St. Kitts (CUOPM) – Antigua and Barbuda Prime Minister the Hon. Baldwin Spencer says he will await the ruling of the High Court in Antigua before setting a date for general elections.

The Caribbean Media Corporation (CMC) reports that Prime Minister Spencer says he is anxious to set a date for general election but his hands are presently tied.

PM Spencer said the Antigua Labour Party is to blame charging that its delay the process through the law courts. The ALP is challenging proposed changes to constituency’s boundaries and the re-registration of the voters before the eastern Caribbean Supreme Court and Prime Minister Spencer says he has to await the court ruling before making his next move.

“So if there is any claim out there that we are trying to delay these elections that is preposterous. The point is the opposition is the one responsible for creating these what I consider to be unnecessary challenges to the process and as a result of that, if there is any delay at all, it will have to do with the fact that we have the process being tied up in the Courts as a result of actions taken by the opposition,” Prime Minister Spencer said.

Prime Minister Spencer last week teased voters declaring March 15th as a date to bear in mind and that he got the date in his back pocket and he is urging Antiguans and Barbadians to get ready.

“It’s just a question of getting people sensitize to the fact an election is due to be held within a matter of several months and of course in the planning process, there is a lot of activities that do take place and I just want to set the stage for the people Antigua and Barbuda to bear certain dates in mind and I choose the 15th of March as a day in which something will certainly happen in Antigua and Barbuda,” said the Antigua and Barbuda Prime Minister.

It is said that general election in Antigua and Barbuda must be called by March 22nd.