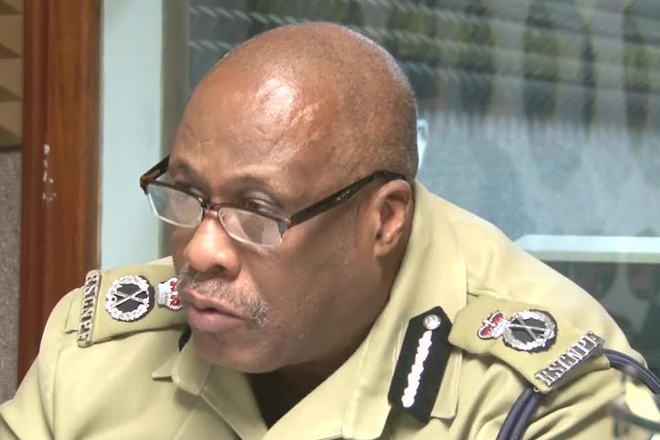 The police top brass were the guests on a special edition of Working for You that addressed several topics. Among them, Community Policing, Efforts at Preventing and solving crime, And The Police Strategic Plan 2016 To 2019.

Acting Commissioner of Police, Stafford Liburd described the last two weeks as challenging, however the police have ramped up their efforts, by increasing officers on the streets, partnering with the Defence Force and Customs & Excise Department, and stepping up searches in the prison.

“An operation in the prison has discovered cell phones and other contraband. An investigation into the matter is ongoing. And as a result of that engagement we the police fully support the decision to close the prison to visitors for the next 21 days,” he said.

Assistant Commissioner of Police responsible for crime, Ian Queeley said the High Command has also suggested changes to the laws, such as stiffer penalties for gun-related crimes.

“In Barbados, if you’re caught with a gun prison is automatic. It is automatic. So we would want to hope that we can not only retrieve those guns but we may be able to send a message,” he said.

Queeley noted that collaboration is key, and everyone must get involved in the fight against crime.

He said “this is not the sole job of the police. And although we are mandated by law, being the primary law enforcement agency, to take the lead the support of all stakeholders in the community is required and required now if we are to certainly take back the streets.”

Various persons called in expressing their concerns about the crime situation and offering suggestions and possible solutions.

The police appearance on “Working for You” followed a strategic meeting by the High Command to take decisive steps to address the crime situation.