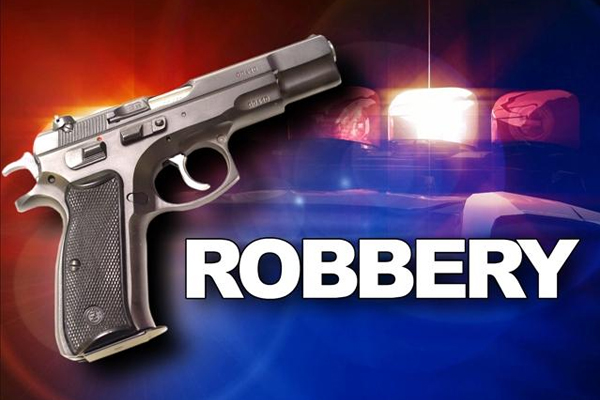 (ZIZ) The police need your help as they investigate a robbery this weekend at a store on Fort Street.

According to a police statement, on Friday at about 9:45 pm officers responded to a report of a robbery near the junction of Fort and Cayon Streets.

Initial investigation revealed that the owner of Cindy’s Store was attacked by two armed assailants.

They made off with an undisclosed sum of money and other valuable items.

The police are asking anyone with information about this incident to call the nearest Police Station or Crime Stoppers at 1-800-8477.