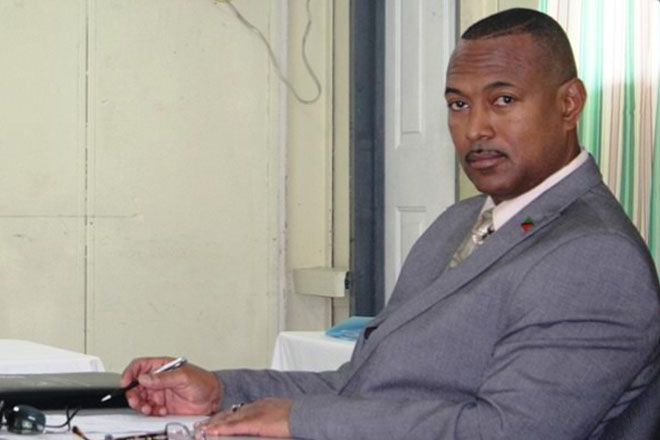 (ZIZ News) — Residents are being encouraged to be aware of their surroundings and exercise caution after bandits made off with more than EC$10 thousand and a vehicle during a string of armed robberies at Half Moon Courtyard, Friday evening.

The Public Relations Department, through a press release, states that a male resident and his wife were at home when they were attacked by two masked men, who robbed them of US$300. The assailants then reportedly stole and drove away in the victim’s white CRV jeep.

The vehicle was later found on the Factory Road at Kittsodart in Basseterre and after being processed by the Forensics Services Unit, it was returned to the owner.

The release added that “several other residents in various apartments in a multi-unit building at Half Moon Courtyard reported that they were robbed by two masked men of US$1500, while in their apartments.”

ZIZ understands that “the assailants then moved to another apartment in the building and robbed the occupants of EC$300” then to “a third apartment where they robbed that tenant of more than US$2700.”

All of the victims reported that the men were dressed in all-black clothing with masks and gloves and carried guns.

The investigations into these reports are ongoing.

Meantime, Assistant Commissioner of Police with Responsibility for Crime, Ian Queeley says “citizen safety is a priority for the Royal St. Christopher and Nevis Police Force. We ask for your support as we fight crime in our communities. If you have information regarding any criminal activity, call your nearest police station and share the information you may have, you can also do so by calling our anonymous crime hotline Crime Stoppers at 1-800-8477.”