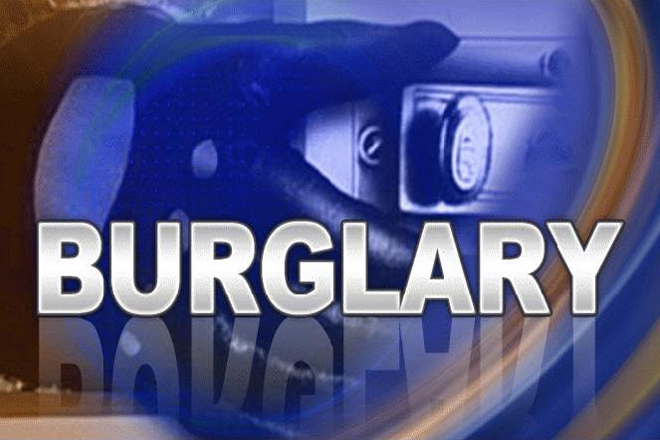 (ZIZ News) – Residents of St. Kitts and Nevis are again being reminded to properly secure their homes, in the wake of two incidents of burglary in the Cades Bay area on Nevis.

In a press release, issued Friday afternoon, it was revealed that one family was robbed of 650 euros, more than $1,700 U.S. dollars and 230 pounds sterling.

According to the release, residents at that home secured the premises at about 10pm on Wednesday and at about 8:30 the following morning, found that the house had been broken into.

In the second incident, investigations revealed that a residence in the same general area was broken into by three armed masked assailants who were dressed in dark clothing.

It added, “The residents reported that they had retired for bed around midnight on Thursday and were later awakened by the assailants” who took a large amount of cash from the premises.

It is understood that both incidents are being investigated by officers of the Criminal Investigations Department.