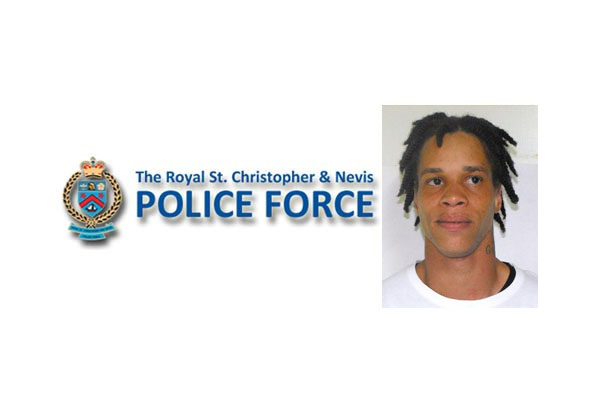 Police are investigating a shooting incident in Newtown that left one person injured on Sunday.

According to police, a report about a shooting was made shortly after 9 pm on December 9.

ZIZ understands that a young man identified as Kevis “Yellow Man” Riley was shot and injured near Carty Alley.

He was transported to the JNF General Hospital where he is receiving treatment.

The extent of his injuries is still unknown.

The details are unclear but we will provide you with more information as it becomes available.