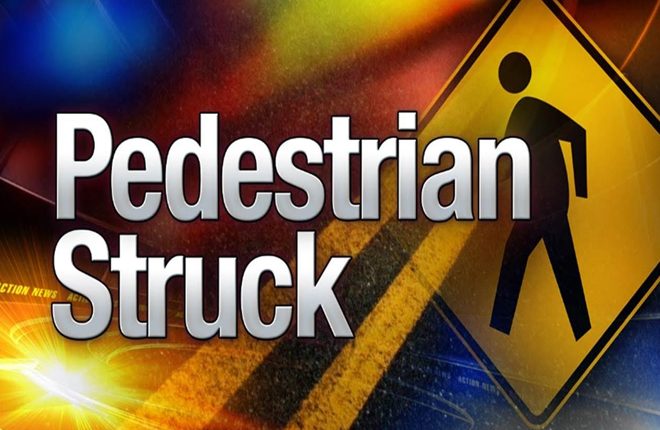 Basseterre, St. Kitts, March 31, 2021 (RSCNPF): The Police are investigating a traffic accident in which a motor SUV struck a pedestrian.

The incident occurred along Cayon Street in the vicinity of the intersection at Fort Street and Victoria Road sometime after 10 a.m. on Tuesday, March 30, 2021. It involved motor SUV PB 4966, which is owned and was being driven by Michael Bartlett of Shear Lane, Basseterre and pedestrian Albert Wyatt of Parson Village.

The circumstances are that Wyatt was walking along the pedestrian crossing from Fort Street towards Victoria Road when the driver of motor SUV PB 4966, which was in the stop on Victoria Road, proceeded to turn left on Cayon Street after the traffic light turned green and struck the pedestrian. Wyatt suffered lacerations to the head and was transported to J.N.F. General Hospital via the Emergency Medical Service where he is warded in a stable condition. Investigations into the matter are ongoing.