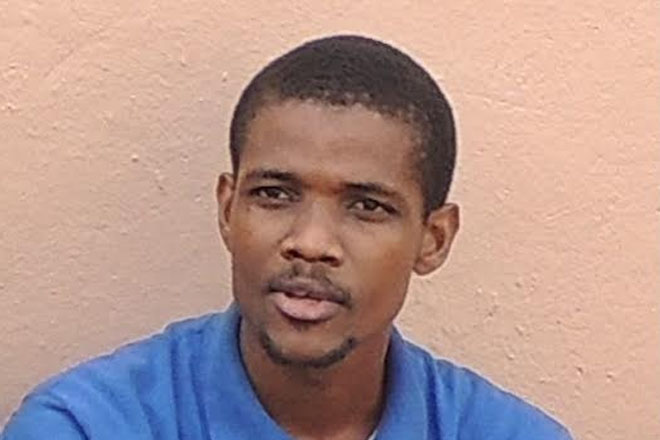 (ZIZ News) — The police officer who shot a security guard on Pinney’s Beach in September has been arrested and charged with “Wounding with Intent.”

Late on Friday afternoon, the Police Force revealed that Acting Commissioner of Police, Stafford Liburd announced that Constable Randolph Diamond had been arrested and criminally charged as a result of him using his service weapon.

It is alleged that during the incident, Diamond drew his service pistol and shot a security guard who was employed at the location.

According to the Force’s Press and Public Relations Department, “the report of the investigation was forwarded to the office of the Director of Public Prosecution for review. It was upon review that the charge was preferred.”

ZIZ News understands that the officer has been offered bail with the following conditions: a) $20,000.00 with one surety, b) surrender his travel documents.

The Police Force has come under heavy criticism recently with community pressure stemming from the September 19th shooting.