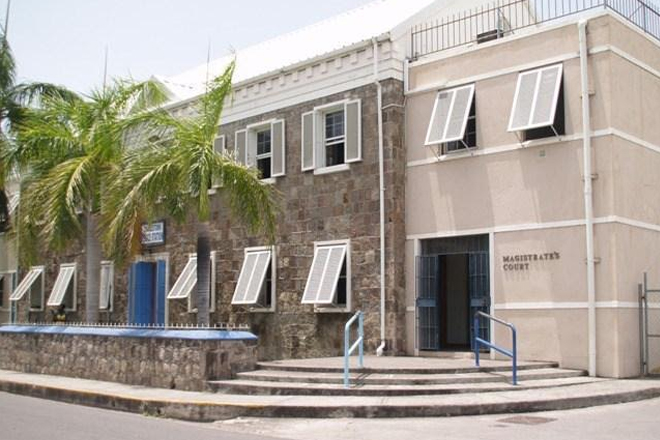 (POLICE STATEMENT) — A Police Constable assigned to the Nevis Division was wounded on Monday (August 15), while trying to apprehend a man suspected of a wounding in Nevis.

The Police Constable and his partner were executing a search warrant for the suspect when he was injured. The officer sustained a knife wound and was treated and is warded at the Alexandra Hospital in good condition.

The victim of the wounding incident for which the suspect was being sought, was treated at the Alexandria Hospital and released.

The suspect is in Police Custody.