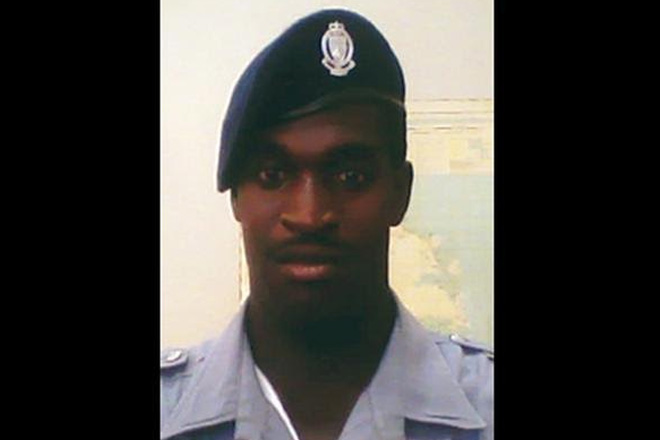 Police Officer Suspended After Being Charged For Larceny

(ZIZ News) – A Police Constable has been arrested and charged for larceny in connection with an incident that occurred earlier this month in Newcastle Nevis.

According to a police statement, a fisherman reported that a 25 Horsepower Yamaha Engine and a gillnet had been stolen from a storage shed that he used, in the Sand Crab Hole area.

Investigations revealed that Constable Clayton Magloire of the Gingerland Police Station was the person responsible.

He is suspended from duties pending the outcome of the incident.

In addressing the incident, Commissioner Ian Queeley said “We will not condone wrong doing and everyone is responsible for their actions and will be held accountable”.