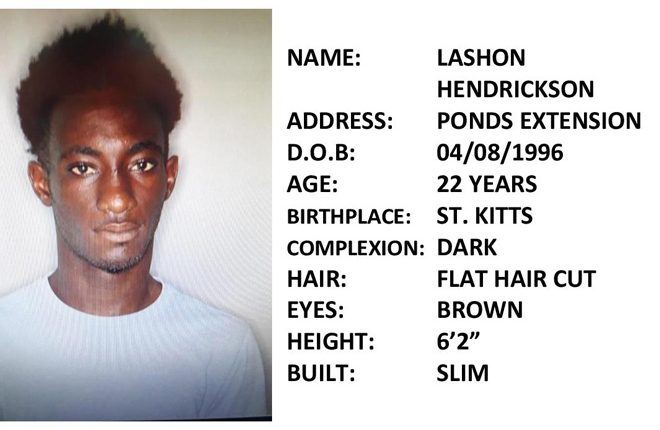 (ZIZ News) — The police have renewed their call for more information on a man wanted for escaping from custody, housebreaking, and theft.

He is 22 years old, 6 feet 2 inches tall with a slim build, brown eyes, dark complexion and a flat haircut.

According to a police statement he was arrested and charged for housebreaking and larceny but escaped police custody on Friday, August 3.

The police are asking anyone who sees him or knows of his whereabouts to contact the Criminal Investigation Department at 465-2241, ext. 4220 or 4231, or the nearest police station.