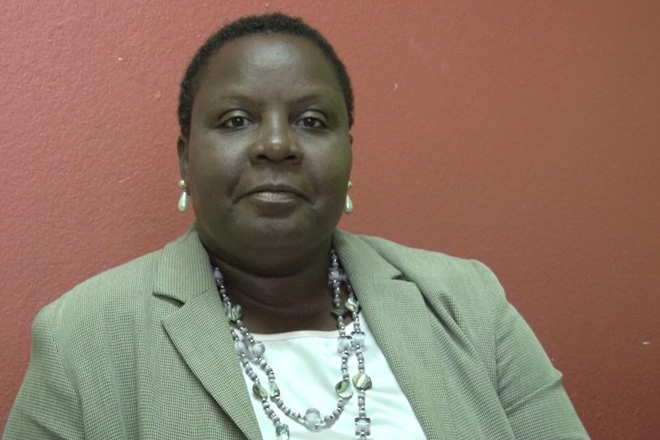 In a statement issued on Sunday night, Superintendent Merclyn Hughes outlined the measures being taken following a strategic meeting of the Police High Command; among the steps is an increase of policemen on the streets.

“All leave for Police Officers has been cancelled, with those on leave having been recalled for duty. This action was required in order to deploy the optimum number of police officers out on the streets,” she said.

Hughes added that the public will see 24-hour vehicular patrols on the nation’s roads and can expect an increase in personal and vehicle stop and searches as part of this effort.

She continued “we will have full deployment of the Mobile Command Unit and other units in areas identified as “hot spots” and of particular concern. In addition, Officers assigned to the various stations across the Federation will walk the beat, they will be out and about in the communities they serve. Their presence will be felt.”

She said in order to do this, they have suspended training at the Police Training Centre, and the recruits will be integrated into the station staff in administrative support roles.

Superintendent Hughes also noted that the Force will be receiving support from Her Majesty’s Customs and Excise Department and the St. Kitts and Nevis Defence Force.

According to a police press release the Defence Force will increase its mobilisation efforts and will assist with increased patrols and other support both in St. Kitts and Nevis. The release state “we have agreed to the combined utilization of resources (to include canine teams and other equipment) in order to support these initiatives. The rationale for this immediate re-deployment of resources is to increase police presence in order to deter this type of criminal behaviour and to reassure the public by having an increased police visible presence in our communities.”

Hughes said the police can only do so much and called on citizens and residents to help in the fight against crime.

“We remind the public that aiding and abetting criminals and criminal activity is a crime. Persons found to be assisting these individuals will be dealt with severely as provided for under the laws,” she said.

She said the police are appealing to the public to share any information with regards to crime and criminal activity with the Police.

She suggested sharing the information with someone such as a pastor, a trustworthy friend or by calling any Police Station in the Federation or Crime Stoppers, the anonymous hotline at 1-800-8477(TIPS).

Hughes encouraged everyone to “embrace our sense of civic responsibility, partner with us and let us reduce this behaviour and ensure Citizen Safety. The Royal St. Christopher and Nevis Police Force will be steadfast in eradicating this crime trend within our Federation and only with your help can we make our nation safer.”