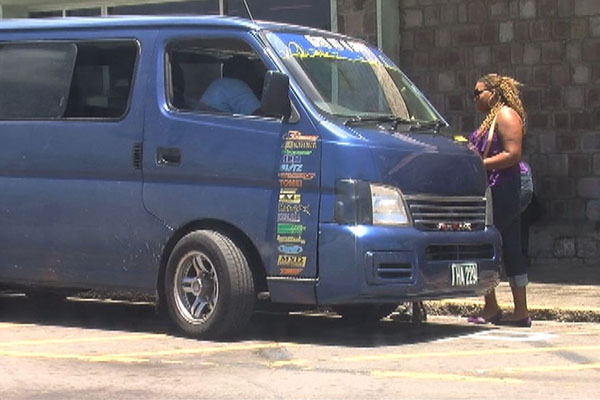 (ZIZ) The traffic department is once again urging bus drivers to stick to the regulated bus fares and refrain from overcharging passengers.

Around this time last year, a number of commuters voiced their concerns about several bus drivers charging them extra fares after 10 pm.

In an interview in 2012 with ZIZ news, President of the East Line Bus Association, Stenneth Stevens said this is something they have been seeking for quite a while.

“It is our policy right now that at 10 o clock at nights until five in the morning we will be collecting. This is just for the out goers at night, the late partiers; this is not for the regulars so it is a flat rate of $5,” he said.

However, Head of the Traffic Department, Inspector Carl Caines says there is no change in the bus fares and passengers are expected to pay the regulated amount.

Caines says once a driver is reported to have overcharged passengers, they can be taken to court.

The bus association has been proposing a standard fare of $5 for all passengers travelling anywhere after 10pm.

To date, this proposal has not been approved by the relevant authorities.