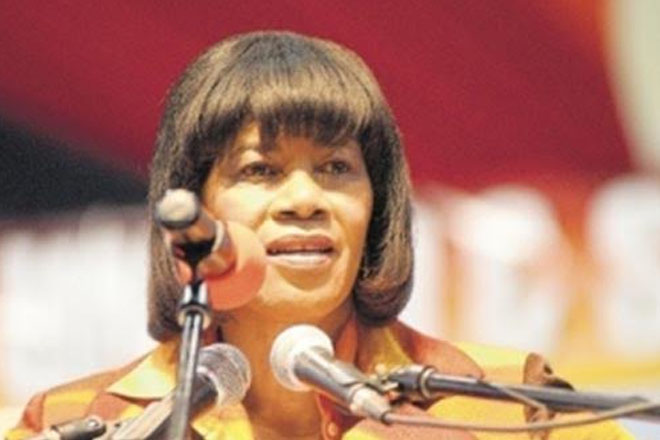 A release from the Office of the Prime Minister today said Simpson Miller will be unable to keep a number of scheduled speaking engagements this week, as a result of the laryngitis.

“A hectic schedule, including weeks of public speaking activities, has led to an irritation of her vocal cords,” the release said.

The prime minister was therefore advised by her doctor to rest her voice, the release continued.

“As such, while she remains on the job, she will not be in attendance at several events at which she was scheduled to be the keynote speaker,” the OPM said.

The prime minister has reportedly extended to the organisers of those activities her apologies for any inconvenience caused and has made arrangements, where possible, for other ministers of Government to represent her.