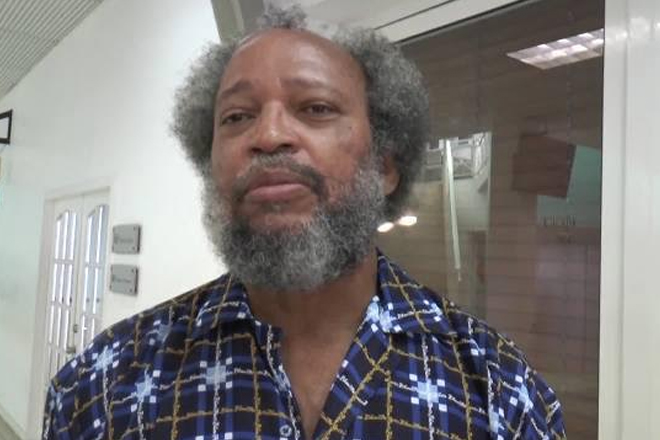 Positive Outlook for Track and Field

(ZIZ News) – The President of the Nevis Amateur Athletic Association (NAAA), Lester Blackett believes this will be a breakout year for the Federation’s track and field athletes.

In a recent interview at the RLB International Airport, Blackett said this year’s Rio Olympic Games will help improve the level of competition for the athletes.

He continued, “Hopefully, some of the athletes from St. Kitts and Nevis will be able to compete overseas and not just regionally. We’re hoping that we have at least five, six, seven, eight qualifiers or even more being able to make that transition, including the relay teams – both male and female.”

He also commented on the successful transition of athletes from junior to senior ranking, saying “obviously with the support of the government and with the support of the two associations, the SKNAAA and the SKNOC, we think that persons will be able to, not just one or two athletes but maybe five or six or ten or twelve athletes, will be able to make that transition so that we have a fairly large team going to events like the World Championships and the Olympic Games.”