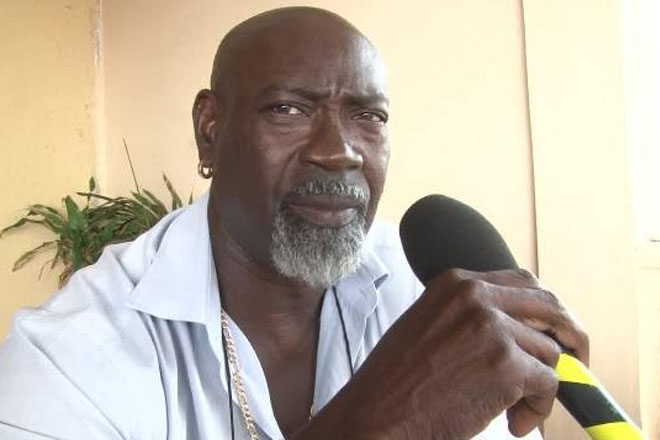 (ZIZ News) – The National Carnival Committee is being praised for its work in helping to further develop the calypso artform in St. Kitts and Nevis.

This follows the successful completion of the first development seminar for calypsonians, held over the weekend.

The Calypso Development Seminar saw some of the Federation’s top calypsonians coming together, on Saturday, to learn how they can improve their craft, ahead of Sugar Mas 44.

The session was conducted by Chairman of the National Carnival Committee, Noah Mills.

He said the intention was not only to help improve the delivery of calypso music, but to break certain stigma associated with calypso judging.

“This is an opportunity for us to decrease the interpretational gap, decrease the variance between what a calypsonian thinks is a good performance of calypso and what judges, the public, the audience, the radio and television listeners and viewers think,” Mills said, adding that “the objective is to use as many ideas from a platform of people to increase the overall product of the calypso artform and by extension Sugar Mas 44.”

Veteran calypsonian, Sylvester “Socrates” Hodge said the committee should be commended for taking this approach which he described as “fundamentally educational.”

“It’s sad to see that a lot of calypsonians and folks who think they know a lot about the artform are not here because we make a lot of assumptions based on what we think we know and this is really a workshop that all the calypsonians and all the judges who will be participating in the various events should be at learning from,” he said, adding “I think it was a great effort and I have to applaud the Chairman.”

He continued, “The calypsonians, judges and public at large, I think they should have been here because the audience is a crucial part of what happens on the final night and most the time, they would not have understand why judges would have made a certain decision. This would inform them as to why and how a certain decision could come about when they see a different show from the judges.”

The National Carnival Committee is expected to host two more development seminars with the next one targeting soca artistes while the third will attract stakeholders in the pageant arena.