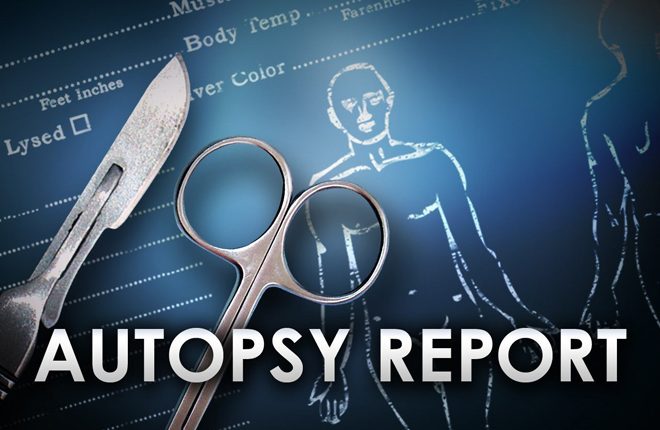 Post mortem performed on the body of James Beattie

Basseterre, St. Kitts, June 11, 2019 (ZIZ News): The police have released the cause of death of a hiker whose body was found on a trail leading to Mount Liamuiga last week.

According to a police statement Resident Pathologist, Dr. Adrian Nunez Quintana, performed a post mortem examination on the body of James Beattie of the USA on June 07.

After completing the examination, Dr. Quintana determined that Beattie’s cause of death was due to decompensated chronic cor pulmonale multi-focal bilateral bronchopneumonia and chronic obstruction pulmonary disease.

That means that he suffered from an obstruction in the pulmonary artery which carries blood from the heart to the lungs. That obstruction led to increased pressure in the artery and weakness in the heart.

The diagnosis indicates that Beattie also had an infection in the lungs.

Beattie was found lying motionless on along a hiking trail on June 04.