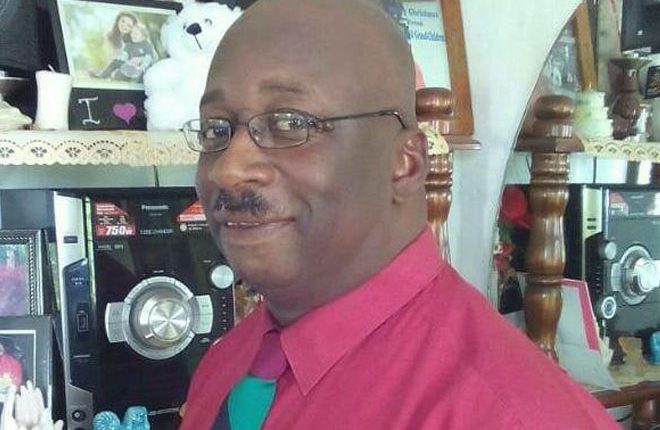 A post-mortem was performed on the body of the late Paul Mitchum of Cayon by resident pathologist, Dr. Adrian Nunez.

The examination was performed on September 21, 2018. Dr. Nunez reported that the cause of death was as a result of asphyxia due to drowning.

The police say 60-year-old Mitchum of Cayon encountered difficulty while at sea on September 17 and was pulled out of the water by a family member. He was unresponsive.

Emergency medical service (EMS) technicians were summoned to the scene but their efforts to revive him were unsuccessful.

The district medical doctor pronounced Mitchum dead at the scene.