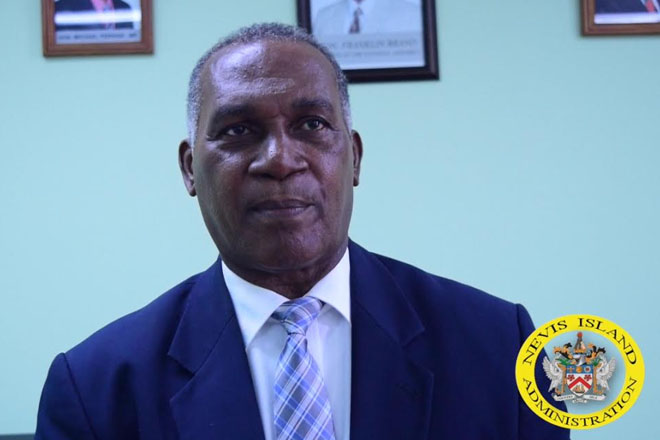 (ZIZ News) — Following a weekend of violence on Nevis, Premier Hon. Vance Amory issued a statement to the nation, denouncing violence in the Federation and appealing to all to work together to stop criminal activity.

“This call is for us our citizens to take a serious look at ourselves a s a people and take a stance against such senseless acts of violence which not only destroys the lives of those who are victims but also the lives of the perpetrators of the crime and the families and friends and associates on all sides,” he said.

Premier Amory appealed specifically to the persons committing the acts to find better ways to resolve issues stating, “I can only appeal to you who are contemplating such senseless acts of violence and crime to seek to resolve your differences by talking among yourselves and not allow the desire for revenge to drive you to use guns and other weapons to destroy each other.”

Premier Amory thanked the Police Department for the quick apprehension of persons who may be involved in the weekend’s crimes.

He said, “The police will be advised to take action to assist in this resolution of crime but i want to thank the police for already having some persons for questioning in these senseless acts over the weekend.”

The two criminal incidents over the weekend resulted in one young man being killed and another left nursing injuries.