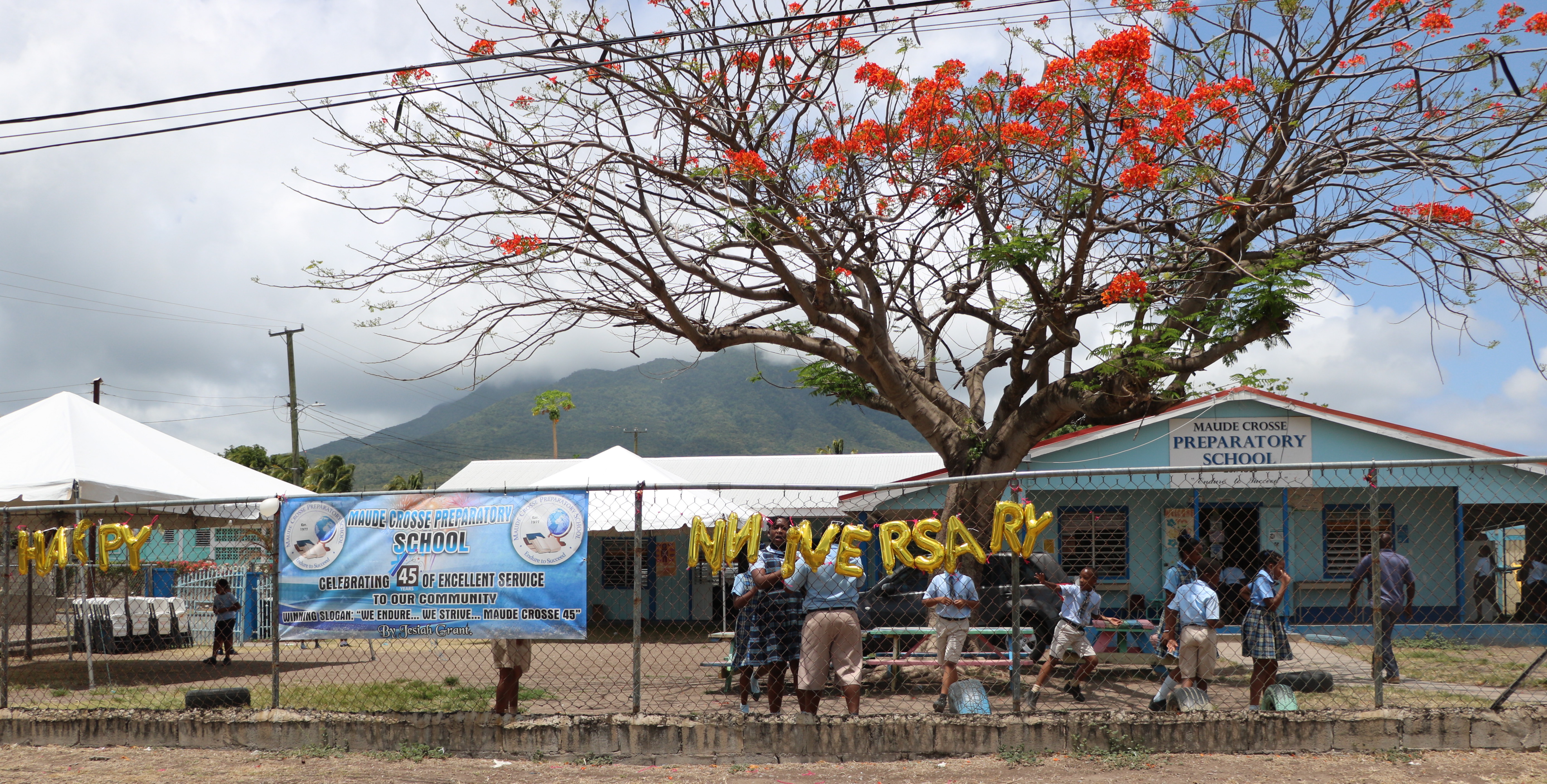 Charlestown, Nevis, May 24, 2022 (NIA)- – Premier the Honourable Mark Brantley, Senior Minister of Education in the Nevis Island Administration (NIA) has extended congratulations to the faculty and student body of the Maude Crosse Preparatory School as the institution celebrates its 45th anniversary.

“I congratulate the Superintendent, students and staff of the Maude Crosse Preparatory School on its 45th anniversary. This school was the vision of Mrs. Maude Crosse and it has served Nevis and the wider Federation well over the past 45 years. I pray that the school will continue to grow from strength to strength and continue its mission of educating and moulding our youth,” he said.

“I extend congratulations to the faculty, staff and students of the Maude Crosse Preparatory School on the occasion of its 45th anniversary. The MCPS has over the decades made an invaluable contribution to the education of the youths of Nevis, thus contributing significantly to the overall development of the island.

“As they celebrate this 45th anniversary may they seek to build on the solid foundation already established and continue their legacy far into the future as one of the leading learning institutions on Nevis.”
Hon. Spencer Brand, NIA Cabinet Minister and area representative for St. Paul’s offered his felicitations and wished the school success with its anniversary activities.

“It is with a deep sense of appreciation that I offer the heartiest congratulations to the Maude Crosse Preparatory School on the celebration of their 45th Anniversary. MCPS has been a leader in Education on Nevis over their 45-year history and we expect that the highest standard of education that they have offered will continue well into the future.

“MCPS continues to make a tangible contribution to our nation’s development and we salute them. Congratulations to the Superintendent, Board of Directors, staff, parents and all past and present students on achieving this milestone, and I wish you all the best in the years ahead.”

On behalf of the Department of Education, Ms. Zahnela Claxton, Principal Education Officer, also wished the school a happy anniversary.

The MCPS started its 45th anniversary week of activities on May 23, 2022, with a thanksgiving ceremony on the school’s grounds in Ramsbury, Charlestown.

The Superintendent of the school, Mrs. Lornette Queeley, said she felt special being associated with the institution, as she paid homage to its founder. She informed that Maude Crosse, born in 1920, began teaching while still a teenager. She described her as a devout Christian and an astute scholar who dedicated her life to the development of the island’s youngest citizens.

“Lady Maude Crosse knew how to make learning a pleasure. We are grateful and we will always remember Lady Maude Crosse. We salute our mentor who taught us to hold out to the end. ‘Endure to succeed’ she would always say, and that is our motto up until today. We proudly pay homage to the founder of our school, our lady of class- her name is Maude Crosse.”

Maude Crosse retired from formal teaching in 1970 after which she began tutoring children until the numbers grew to the point where she established the Charlestown Preparatory School. It was renamed in her honour in 2007.

During the ceremony teachers past and present were recognized as being instrumental in bringing the MCPS to this point in history. To that end Excellence Service Awards were given to Ms. Dorothy Pinney, Mrs. Anne-Marie Smith, and Ms. Cherryanne Walwyn.

Students Jesiah Grant and Kalidre Ferguson were awarded as winners and runners-up, respectively, for the school’s 45th-anniversary slogan competition. The staff also distributed the medals from the recently held Gulf Insurance Inter-Primary Schools Championship to their student-athletes. 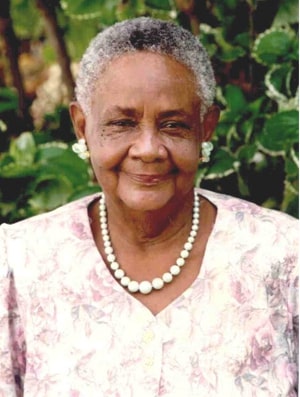