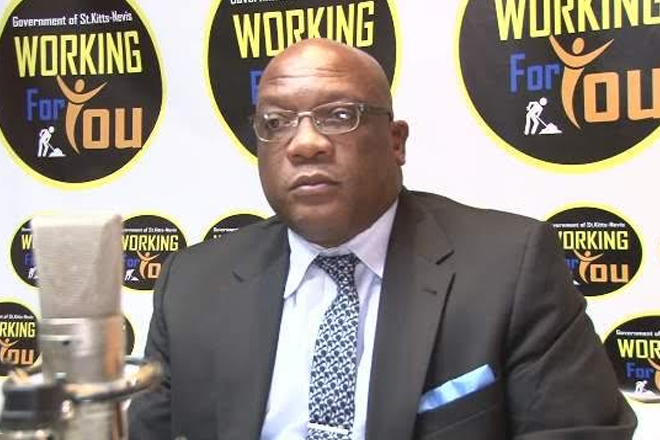 Prime Minister Harris Addresses Crime Situation on “Working for You”

(ZIZ News) – During Wednesday’s edition of “Working for You”, listeners were given the opportunity to hear from and interact with the country’s Prime Minister, Dr. Hon. Timothy Harris.

Prime Minister Harris began by addressing crime in the Federation, stating that after meeting with the Police High Command on Wednesday, he is convinced that there is work being done to curb the crime situation.

He said, “I am satisfied based on the responses that we had today from the High Command and their support team and their advisory group, that it is still within the power and the ability and capacity of our law enforcement to respond and bring a diminution in the upsurge in violent activities.

The Prime Minister said the government remains confident that it can and will, in time, restore peace and safety to St. Kitts and Nevis, adding that local law enforcement officials have also been in consultation with overseas security entities.

“Because we find this matter unacceptable, we also brought in a group of experienced people, the Bramshill Police advisors to provide support to the leadership of the police. Because we are committed to ensure that the situation turns for the better, we have been in consultation with the FBI. They have sent consultants here and have had discussions. We have had discussions with the British and we have had some support from them in some initiatives, such as setting up the Criminal Justice Board,” he said.

The Prime Minister said in the coming weeks he expects to see improvements in the federation’s crime situation.

He also noted that various religious organizations are organizing a week of prayer.