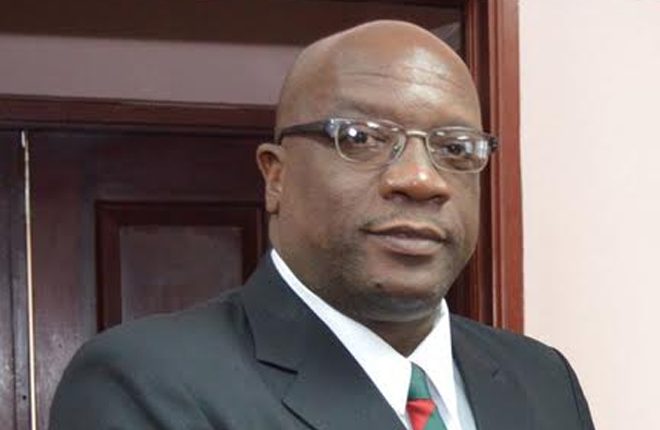 (SKNIS): St. Kitts and Nevis’ Prime Minister, Dr. the Honourable Timothy, is singing the praises of his Team Unity Administration’s competent fiscal management of the country’s resources that has made it the envy of many countries in the Caribbean and Latin America.

“My Government understands that it is not just about balancing the fiscal accounts of the country, an exercise over which we have done ourselves very proud. We have managed St Kitts and Nevis with prudence. We have managed with the future in mind and the building of resilience as an imperative. We have not only balanced our books but beyond this we have achieved record surpluses on the recurrent account, overall account and the primary account. Important as that balancing is, we are deeply concerned about helping our people to balance their lives. In sum, we are more than an economy, we are a society,” said Prime Minister Harris, who is also Minister of Finance, in his New Year’s Day Address, while highlighting that his 23 month old administration has been “one of the most buoyant economies in the OECS, CARICOM and ECLAC” and that in 2017, “we look forward to improved performance which will benefit all of our people.”

“Our fiscal surpluses have paved the way for us to pay off the former government’s debt contracted with the International Monetary Fund (IMF) in 2011. Over the first fourteen months of my Administration, the sum of EC$117.1 million was spent towards repayment of this debt. We have signaled that never again should our country be mismanaged to the extent that it needs a bailout from the IMF of the magnitude made necessary by the former administration,” he said.

Although the debt has been repaid, Dr. Harris said the adjustments to the painful remnants of the bygone administration will not go away easily.

“The pain of that adjustment to the squandermania and profligacy of the bygone administration will not go away easily. The haircuts have disfigured many institutions, compromised their viability, led to the suspension of increments for our hardworking civil servants for 3 years in a row, an 85% increase in electricity tariff, and significant increases in water bills. Indeed this was a dark and harsh period, which while we remember we must be careful never to repeat,” Dr. Harris said.

The prime minister said that human development is at the center of his administration’s approach to governance and that it wants “more of our nationals to be at the fulcrum of economic development in St. Kitts and Nevis.”

“We have taken the unprecedented step of committing structured financial resources to support micro and small businesses to the tune of EC$35.4 million. This is the largest amount ever mobilised for small business entrepreneurs in this Country. Over EC$30 million will be available from our Fresh Start Programme which will lead many out of poverty and towards the path to greater financial security,” he said, while stating that the Development Bank in collaboration with National Bank will take the initiative forward.

Prime Minister Harris said that there are several capital projects that have been budgeted for in 2017. Some of these include the start of construction of the new Basseterre High School, construction of several roads in housing projects, start of housing programme in St. Kitts and Nevis, start of construction of second cruise pier, the completion of the build-out at Black Rocks and the Frigate Bay Strip, the build-out of the National Heroes Park, the upgrade of playfields in Tabernacle, Cayon, Constituency #3 and #4, the installation of CCTV, improvements in the health sector, and the opening of a second High Court as well as the addition of a fourth Magistrates Court.

“As we attempt to shape the society of which we can all be proud, we encourage others to work with us to make St Kitts and Nevis strong, united and harmonious,” Prime Minister Harris said.