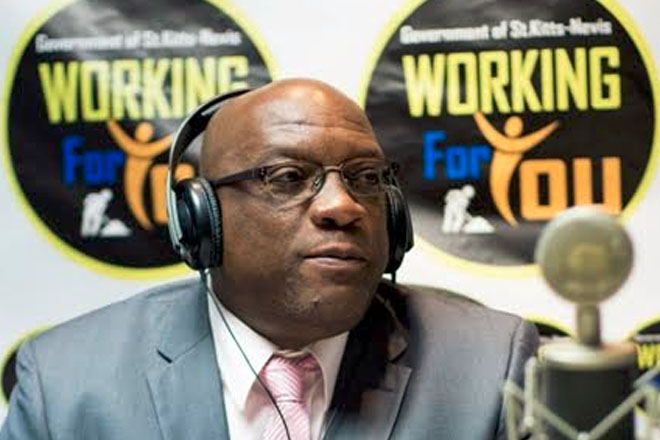 (ZIZ News) – Prime Minister, the Hon. Dr. Timothy Harris used the first airing of the new radio programme, Working for You, to update the nation on the work of his Team UNITY Administration since taking office.

Dr. Harris said within its first seven months, the Government has addressed a number of concerns that affected the three arms of government.

In relation to the Executive, he said they faced a number of challenges during the transition phase.

He said, “We were able to do all these adjustments, execute a seamless transition without any victimisation on the people of St. Kitts and Nevis. That is not to say there weren’t hurdles, that there were some misdirected Permanent Secretaries who had refused to accept that the government had changed and had purported to do things that were inimical to the good governance agenda and those persons were of course repositioned so that the government can get on with its work. So we were able as it were to take control of the Executive; critically important in the context of the governance.”

Another major hurdle, according to Dr. Harris, that the government had to tackle was that at the Legislative level.

He told the listening audience of the progress made to date to restore decorum in the National Parliament.

“Sufficed to say, what happened when we had our first sitting and every sitting thereafter, has been a mark contrast, not perfect, but certainly a significant improvement in decorum, in the conduct of the leaders; particularly those on the government side that has been evidenced by the people of St. Kitts and Nevis,” Prime Minister Harris said. “And so, we continue in that regard; we continue in that regard to pay attention to the proper functioning of democracy, ensuring that parliament meets and when parliament meets, the business of the people and the business of the country that those matters are attended to.”

Prime Minister Harris said the Judiciary arm of the government has been functioning well in recent months, but outlined plans for the establishment of a second court in the federation.

“This government came and we have said publicly that we will pursue the operationalisation of a second court in St. Kitts and Nevis to ensure that many of the matters now backlogged in the court could come to proper resolution because justice delayed would be justice denied,” the Prime Minister continued.