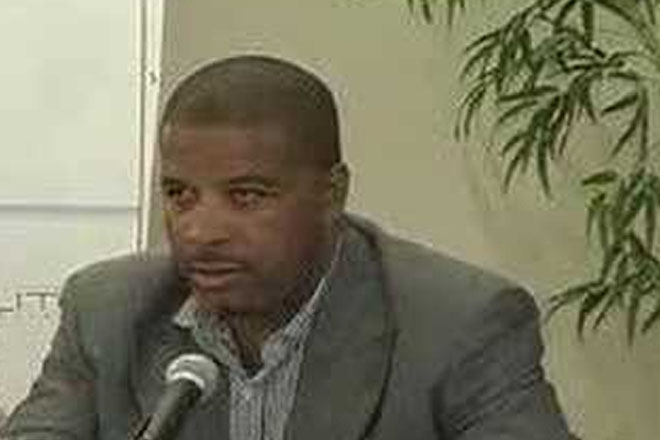 London, England — The Judicial Committee of the Privy Council in London on Monday reportedly threw a monkey wrench in the plans of former Turks and Caicos Islands (TCI) premier Michael Misick by denying his appeal seeking to enforce his right to trial by jury instead of by judge alone as requested by the prosecution in his corruption trial.

In addition to Misick, the case involves a number of other citizens and former ministers of the TCI, who are charged with corruption and other offences in the TCI, following an investigation subsequent to a Commission of Inquiry led by Sir Robin Auld. The appellants challenged the impartiality and independence of Justice Paul Harrison, a former president of the Court of Appeal of Jamaica, who was appointed to hear their case.

The appellants argued that Harrison is not independent or impartial because he lacks security of tenure, due to the short period of his appointment. Harrison was appointed as a judge by the governor, on the advice of the Judicial Services Commission, during the Interim Administration of the TCI by Britain.

The appellants also appealed a decision made by Harrison granting a prosecution application that the case be heard without a jury. They contend that the criminal standard of proof applies to the application, and that Harrison (and the Court of Appeal) wrongly failed to apply that standard.

The Privy Council reportedly rejected the appellants’ arguments following a hearing on Monday.

This appeal was the latest move by the defendants in the criminal cases brought against them, apparently designed to delay the trials until after the 2016 general election in order to create an opening for Misick to contest the election, in the hope that the British Foreign and Commonwealth Office (FCO) would have a change of heart in prosecuting the alleged crimes committed while Misick was in office from 2003 to 2009.

There is some speculation that Misick will now move to the appeal the decision of the Privy Council to European Court of Human Rights in Strasbourg.

Case watchers in the TCI have grown frustrated by the many delays, and Misick and the other defendants have sought to capitalise on this frustration by accusing the prosecution of creating the delays but neglecting to tell their supporters that it is their own actions that have caused some three years of delays.

At every turn, Misick has appealed decisions by the court and has changed attorneys on at least three occasions.

Another important recent event that may affect Misick’s cause, however, was the general election in the UK last week, which was won by the Conservative Party. It was the previous Labour government that supported Misick’s administration of the TCI and refused to intervene in persistent allegations of government corruption until Conservative MP Sir John Stanley and two other members of the Foreign Affairs Committee (FAC) visited the TCI, which ultimately led to a Commission of Inquiry that exposed the alleged wrongdoing by Misick and others in office and their eventual arrest on criminal charges.