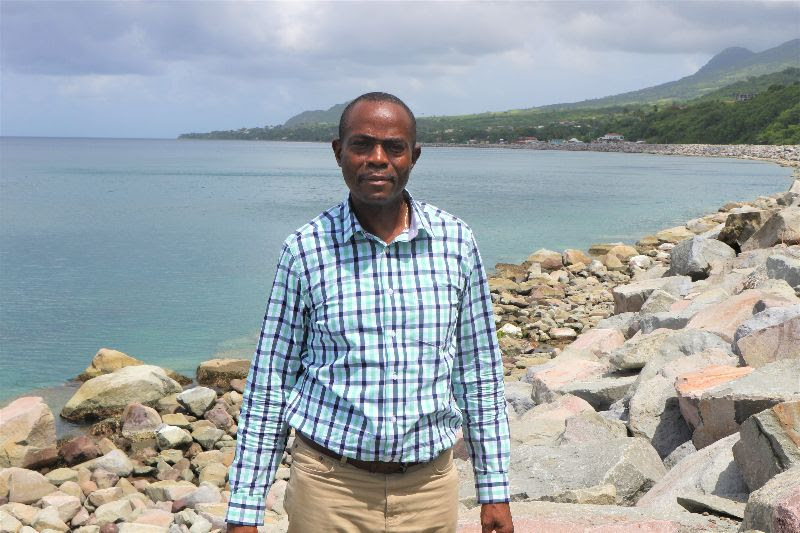 Basseterre, St. Kitts, April 1, 2022 (SKNIS): The Public Works Department within the Ministry of Public Infrastructure will be kept busy over the coming months with the addition of new tenders.

Director of the Public Works Department, George Gilbert, highlighted several areas where the department’s focus will be during an interview on March 11, 2022.

“We have two ghauts to rehabilitate, the Cranston Ghaut and Stone Fort Ghaut. These will be undertaken similar to what is at the wash ghaut in Cayon where we will let the ghaut go under and the road flowing over,” said Mr. Gilbert.

He added, “What we are trying to do is build a road network so that whenever we have a storm or heavy rain, the traffic can still flow. For example, when we have a category one hurricane, and a category two hurricane, the emergency services should be able to go about their business. When we have these special services such as the army and police, they should be able to traverse the road still doing their business and not that the road is cut off and they cannot move.”

Mr. Gilbert also stated there will be coastal revetment work in Fortlands and New Guinea.

“The coast is being threatened and the headlands in these areas are being eroded and so part of the road at Fortlands is already being undermined from wave action, and so we intend to fix that area there,” he said.

Currently, the Public Works Department has two tenders that are out at the moment. There is the new Traffic Department and other police offices which will be constructed at Ponds Pasture and the second would be the Cat lab which would be at Joseph N. France General Hospital.