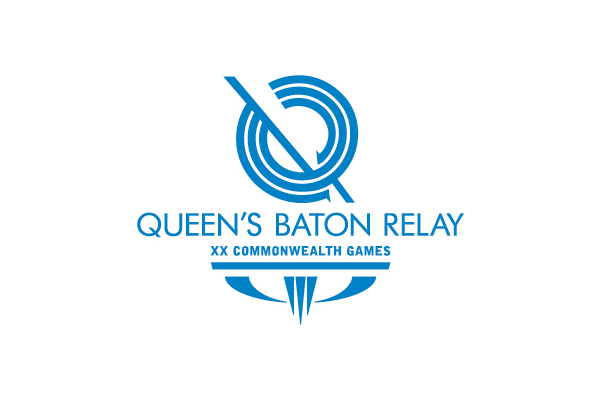 Sports Page — The usual build up to the Commonwealth games is well and truly on the way with the traditional passing of the Queen’s baton.

The Glasgow 2014 Queen’s baton relay officially started on October 9th 2013 and the baton is expected to travel 190,000 kilometers around 71 nations and territories. With the aim of unifying the two billion persons in the Commonwealth in a celebration of sports, diversity and peace.

At the opening ceremony of the Glasgow 2014 Commonwealth games slated for July 23rd 2014, the baton will be handed to the Queen who will remove the message inset and read it aloud as she declares the meet open.

Chairman of the Nevis organizing committee stated at a press conference on Tuesday 25th March that the baton is set to arrive in St.Kitts on Thursday 27th March and will be displayed during the Inter High Schools’ championship scheduled for this weekend.

The baton will arrive in Nevis on Saturday 29th March at 8 am with the boat leaving St.Kitts at 7 am.

There will be a reception/ welcoming ceremony at the waterfront in Charlestown and then the baton will be taken by various individuals around the island.

Some of the persons being asked to assist are: athletes/students and political figures on the island who will be especially asked to assist with the final leg of the relay.

Mr. Blackett thanked his committee for the hard work thus far and urged the general public to come out in the numbers to support the event.

It was also pointed out that a television crew form the BBC will be on island covering the event.