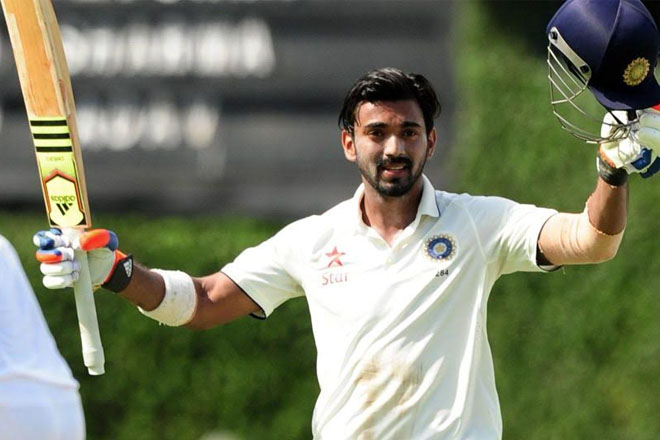 Sports Page — The P Sara Test began for the Indians like a grim Russian novel and ended with the unexpected tumbles of the daily soaps. The central protagonist who featured at both ends was a young man who will continue to show up in future episodes, even if some at a stretch, some interrupted.

KL Rahul’s innings was an act of flourish and splendor with a twisting bitter end that could be set aside if it is his team who can dominate the story now. Let us not pick nits; a total of 319 for 6 marks the return of some confidence to India’s batting. Rahul’s second Test century in his fourth Test was built through the tale of two partnerships. Alongside two ends of India’s batting spectrum in the confidence game – captain Virat Kohli and Rohit Sharma.

One man was determined to personally, if not single-handedly, pull his team out of the funk of Galle. The other sought to break free of his repeated batting bloopers on an island where cricket carries a disarming manner and latent peril. Rahul’s role in the 219 runs put up for the third and fourth wickets with these two were both valuable and revealing.