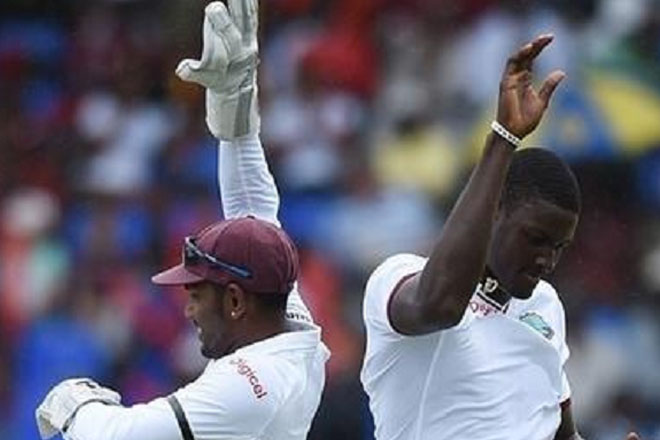 After the controversial three-year reign of Darren Sammy as Test team leader, which had the side arguably unbalanced in its playing XI, the 30-year-old Ramdin was chosen as captain for the 2014 home series versus New Zealand.

This was the last act by former Guyanese chairman of selector Clyde Butts on the strength of Ramdin’s leadership qualities at the youth and senior level for TT and with the Amazon Warriors in the Caribbean Premier League (CPL).

Fifteen months and 13 Tests later, he has been axed but Ramdin noted yesterday that Holder will have his full support.

“Firstly I would just want to congratulate Holder on getting the captaincy,” said Ramdin.

He continued: “Obviously it’s never easy to lead the West Indies especially in these troubling times but I will give my full support.