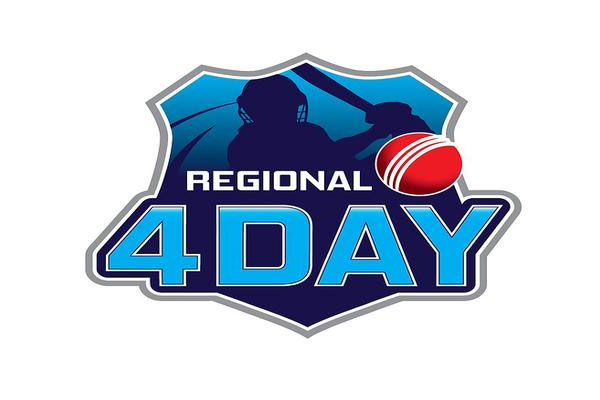 St. John’s, Antigua — With leaders Jamaica indulging in their bye week, the other six teams in the Regional 4-Day Tournament will be looking to make strategic moves in the table when the third round begins on Friday.

Leeward Islands, with West Indies opener Kieran Powell at the helm, have enjoyed a bit of a revival in this year’s competition, entering this round of matches in second place.

They travel to Port of Spain to face Trinidad & Tobago for their second straight day/night fixture at Queen’s Park Oval.

The Leewards will be aiming to reverse their recent history against Rayad Emrit’s side. They have only beaten T&T twice since the turn of the century, coincidentally both times in the two-island republic, including a 29-run victory three years ago at the Oval.

T&T however, have won four of their last five matches against the Leewards – all on foreign soil. Peculiarly, they have won only once in eight matches on home soil.

Another side looking to reverse recent form will be Guyana, when they host third-placed Windward Islands, starting a day earlier than the remaining matches on Thursday at the Guyana National Stadium in Providence.

The Windwards have been the dominant side in this head-to-head battle, winning six of the 16 contests between the two sides since the turn of the century.

This includes five of the last six matches, most of which they played on home soil, but it also includes a 151-run victory at this same venue five years ago.

Guyana’s previous victory over the Windwards was 11 years ago at Albion – the last in the sequence of three straight – and they have either been beaten or led on first innings in drawn matches against this opponent, all except once in the last 12 contests.

The other match of the round is expected to be a keenly-contested affair between the Barbados-based Combined Campuses & Colleges and reigning champions Barbados at the Three Ws Oval on the Cave Hill campus of the University of the West Indies.

All seven matches in this head-to-head battle have ended in a victory with the Barbadians holding a 4-3 edge.

They however, have lost three of the four matches they have contested at the Three Ws Oval – only breaking the sequence of losing at this venue last year with a resounding innings and 185-run victory.

This will be a boon to their confidence as they seek to get their title defence back on track.