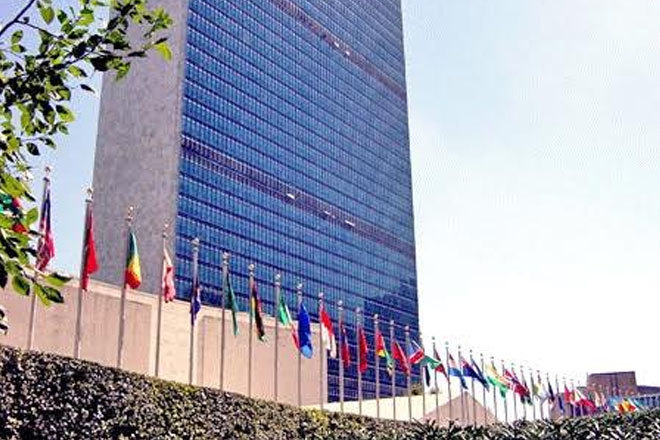 A total of 16 ROC diplomatic allies urged greater and more meaningful participation for Taiwan in U.N. specialized agencies and activities during the world body’s General Assembly Sept. 28 to Oct. 3 in New York City, according to the Ministry of Foreign Affairs.

During the assembly, the allies said they were pleased to see Taiwan gaining additional opportunities to participate in global initiatives on the back of increasing international support and improved cross-strait relations since President Ma Ying-jeou took office in May 2008.

In addition, they praised Taiwan for assisting in realizing Millennium Development Goals and contributing to the agenda of the International Civil Aviation Organization, U.N. Framework Convention on Climate Change and World Health Organization.

“We would like to once again thank the allies for conveying in concrete terms their firm support for our greater involvement in the U.N. system,” Foreign Minister David Lin said.

According to Lin, this strong support has raised awareness in the U.N. of the substantive contributions that can be made by Taiwan in the areas of international collaboration, health, peacemaking, safety and technology.

Given Taiwan’s economic strength as the world’s 20th largest exporter and member of the Asia-Pacific Economic Cooperation forum and World Trade Organization, along with its significant stake in disaster relief and humanitarian aid efforts around the globe, the country is ready, willing and able to play a greater role in the international community, he added.

“We will continue pursuing greater participation in the U.N. system in a pragmatic and reasonable manner, with the aim of expanding Taiwan’s international space going forward.” (YHC-JSM)